Profiles in Courage and Complacency: How “Undecided” Senators Voted on Impeachment 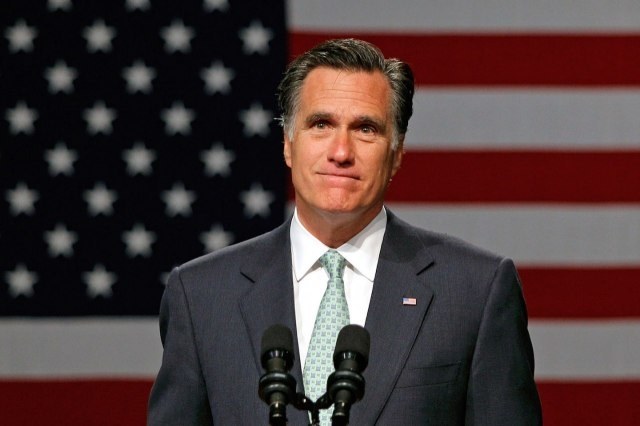 President Donald Trump’s impeachment trial ended on Wednesday, with Senators voting 48-52 and 47-53 against the two articles of impeachment passed by the House of Representatives. Despite the steep two-thirds majority required for removal from office, much of the Democratic strategy centered around convincing Republican senators to cross the aisle and keeping red state Democrats in line with the party. Ultimately, every member of the Senate voted with their party, with one notable exception: Mitt Romney. While unsuccessful, the impeachment trial will have wide-ranging electoral and political effects for senators in competitive states.

Doug Jones (D-Alabama): A rare Alabama Democrat, Senator Jones faces a difficult reelection battle in 2020. Accordingly, Jones was seen as weighing the interests of his heavily Republican base versus his moral objection to President Trump’s actions. The voting process was a difficult one for Jones, with the senator saying he “reluctantly concluded that the evidence is sufficient to convict the president for both abuse of power and obstruction of Congress.” Even though he did vote to convict, Senator Jones also criticized his party for their handling of the process, citing his “[struggle] to understand the House’s strategy in their pursuit of documents and witnesses.”

Joe Manchin (D-West Virginia): Senator Manchin is the most conservative Democrat in the Senate, famously known for supporting the Second Amendment, opposing federal spending packages, and voting to confirm Justice Brett Kavanaugh to the Supreme Court despite opposition from every other Democratic senator. Like Jones, Manchin’s state is heavily pro-Trump, but Manchin has the benefit of not being up for reelection this cycle. Senator Manchin noted the difficulty of the process, but eventually voted for President Trump’s conviction, citing his deep love for the country and desire to “do what [he] think[s] is best for the nation.”

Lamar Alexander (R-Tennessee): Many believed Lamar Alexander, a lame duck senator with an occasional flair for moderation, would be willing to consider witnesses during the trial and possibly vote in favor of conviction. In a Wall Street Journal article, Vanderbilt professor John Geer noted the odd position of Alexander, questioning how a Senator “from a very deep red state” who is “not likely to ever face the ballot box again…balance[s] these legacy questions versus maintaining the type of influence he wants to have over the next year.” In the end, Alexander acknowledged that “it was inappropriate for the president to ask a foreign leader to investigate his political opponent and to withhold United States aid to encourage that investigation,” but decided that inappropriateness did not equate to unconstitutionality, as he voted against witnesses and against conviction.

Susan Collins (R-Maine): Senator Collins has long testified to her belief that the role of a senator during an impeachment trial is to put partisanship aside in favor of acting as an impartial juror. As a Republican senator up for reelection in a Democratic state, her decision process was influenced by her constituency’s well-known penchant for electing representatives who are willing to cross the aisle on key issues. Collins voted “yes” on allowing witnesses before the final vote, noting the need for both sides to “fairly make their case, resolve any ambiguities, and provide additional clarity.” Similar to her approach with the Kavanaugh confirmation, the Maine senator sought to maintain an appearance of impartiality. Eventually, Collins voted for acquittal after claiming that President Trump “has learned from this case” and “will be much more cautious in the future.” Collins later walked back her claim, calling her original statement “aspirational.”

Lisa Murkowski (R-Alaska): As a GOP moderate who voted against the Kavanaugh confirmation and the proposed Obamacare repeal, Senator Murkowski was seen by Democrats as one of the few Republican senators willing to cross the aisle during the impeachment trial. At the culmination of the trial, Murkowski called Trump’s actions “shameful and wrong,” but decided to vote against removal, deriding the “rank partisanship” in the Senate and the lack of “serious, consequential undertakings” of the House process.

Mitt Romney (R-Utah): Of the 100 senators in the upper chamber, Senator Romney was the only one to cross party lines. His vote, while ineffective in removing Trump, was ultimately determined by a desire to prioritize country over party. Romney is not up for reelection for four years, but the vote was a dangerous one, with Romney himself acknowledging “that there are people in my party and in my state who will strenuously disapprove of my decision, and in some quarters, I will be vehemently denounced. I am sure to hear abuse from the President and his supporters.” Senator Romney accepted his role as “one name among many, no more, no less,” who “determined that what the President did was wrong.” The long-term effects of Romney’s vote will be seen after the 2020 election, with Romney having the potential to emerge as the leader of a post-Trump GOP or to become isolated and politically irrelevant.