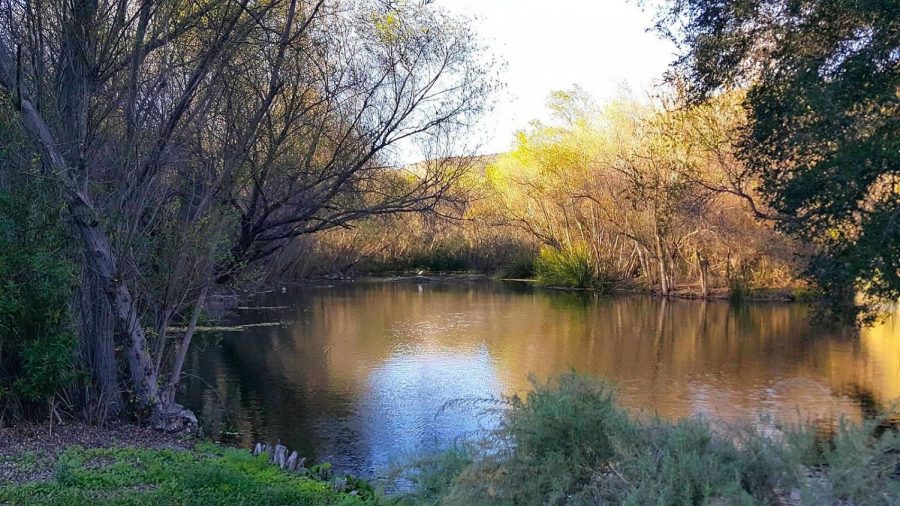 In his latest effort to shrink the nation’s environmental protections, President Trump announced that he will be replacing one of Obama’s largest environmental policies: the Clean Water Rule, also known as the Waters of the United States (WOTUS) regulation.

The Obama-era regulation had protected a majority of the important bodies of water across the country and mandated its regulation by the federal government with regards to pollution. Individual farmers and land-owners were required to obtain case-by-case permits from the E.P.A to alter any waterway. Under Trump’s revised policy, called the Navigable Waters Protection Rule, most wetlands and streams will no longer be considered a part of WOTUS.

Under the Navigable Waters Protection Rule, the only bodies of water that will be subject to federal oversight are “the territorial seas and traditional navigable waters, perennial and intermittent tributaries to those waters, certain lakes, ponds, and impoundments, and wetlands adjacent to jurisdictional waters.” No other form of water will be defined as a WOTUS or be regulated by the federal government.

This new definition of what constitutes the Waters of the United States paves the way for non-contiguous or small, isolated bodies of water to be dumping grounds for downstream pollution from farms. These bodies of water are now free terrain for the disposal of fertilizers, pesticides, and runoff from construction sites since individuals no longer have to acquire permits from the E.P.A to dump in these non-WOTUS areas.

Rural farmers, who most directly benefit from this new rule, quickly voiced their support for President Trump. Thousands of waterways, which farmers have often claimed to be personal property, are now open for the unlimited dumping of waste and pesticides that are expelled from agricultural processes. Obama faced great resistance from this demographic back in 2015, and Trump made it a promise during his 2016 campaign to destroy the WOTUS act, which he claimed was “one of the most ridiculous regulations of all.” Trump and his team at the E.P.A have framed this new statute as a victory for the people in reclaiming their individual liberties from the heavy hand of federal regulation.

On the other hand, many of President Trump’s critics expressed their disapproval for the Navigable Waters Protection Rule. Both state attorney generals and environmental activist groups claim that the federal government does not have the legal authority to restrict its oversight over any body of water, as is laid out in the 1972 Clean Water Act. Currently, a coalition of 14 states has assembled to file a lawsuit against President Trump for overstepping the Clean Water Act. Furthermore, independent groups like the Southern Environmental Law Center claim that Trump is willfully ignoring the advice of scientists and that action must be taken to fight this ignorance. Attorney Blan Holeman of the SELC says that this policy works to “protect polluters instead of protecting people,” as drinking water will be adversely affected by increases in pollution and runoff.

While rural agriculturalists celebrate this landmark victory, this new rule is also seen as a blow for environmentalists across the country. However, this news also comes during the same week as Trump’s surprise announcement that the U.S. will be participating in the “Trillion Trees Initiative” at the World Economic Forum. Environmentalists across the country are wary of Trump’s environmental policy, but hopeful that widespread awareness about these pervasive issues will help breed public support and subsequent policy that pushes the world in a sustainable direction.