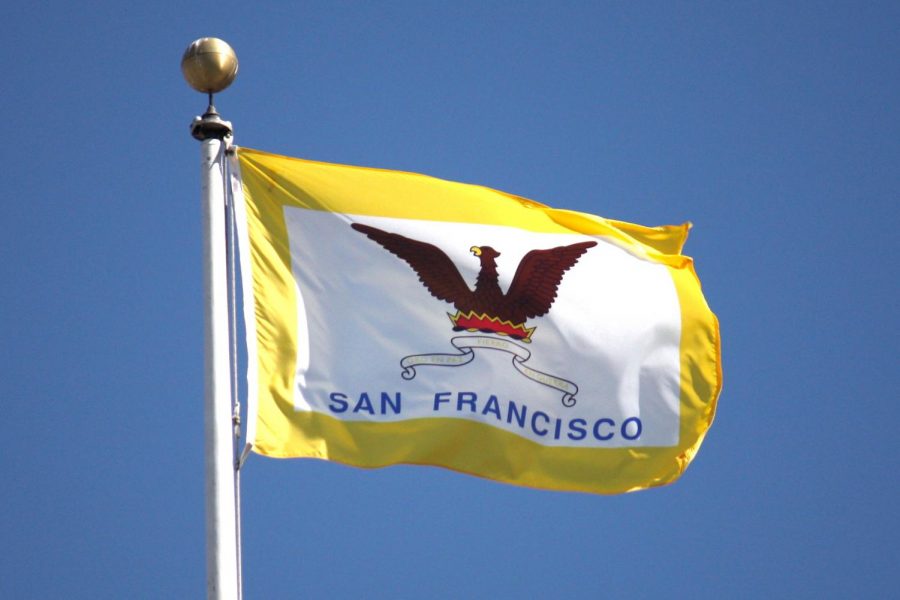 San Francisco County’s new district attorney, Chesa Boudin, took office last month after a surprise victory over his opponent, interim DA Suzy Loftus, last November. In the first month of his tenure, Boudin brought major changes to one of the highest-profile prosecutorial offices in the nation, firing several prosecutors and ending cash bail in the county.

By all accounts, Boudin seemed an unlikely candidate to run for a major prosecutorial office. He previously worked as a public defender for the county and had never prosecuted a case before taking office. Yet a slim majority of voters, 50.8 percent, rallied around his promises of reform.

As promised, Boudin began to change the office right away. On January 10, just two days into his role, he fired seven prosecutors, including several managing attorneys, a move he called “difficult” but necessary in order to accomplish his goals. On January 14, he announced the initiation of a pretrial diversion program for parents of minor children. Primary caregivers charged with any misdemeanors or nonviolent felonies can have their charges dropped contingent on successful completion of the program. Defendants may receive parenting classes, job training, drug and alcohol treatment, and counseling.

Boudin, himself, grew up without his biological parents, members of the militant organization Weather Underground, who became incarcerated for driving the getaway car in a robbery that killed three people. His mother was released after 22 years while his father remains in prison. Announcing the program, Boudin said, “This is about taking responsibility, protecting the sanctity of the family, and ensuring innocent children are not condemned to repeat the mistakes of their parents.”

Fulfilling one of his cornerstone campaign promises, Boudin announced on January 22 that his office would no longer require cash bail as a condition for pretrial release, making it one of the most progressive bail policies in the country. “Whether someone will have to remain incarcerated pretrial will no longer be based on wealth and poverty but instead on risk,” Boudin said. “By replacing money bail with a risk-based system, people who are safe to be released get released quickly with appropriate, non-monetary conditions, and those who pose a serious threat to public safety are detained, regardless of their wealth.”

According to Boudin’s office, cash bail disproportionately impacts people of color and low-income communities. In San Francisco, black defendants pay on average $120 per year in non-refundable bail fees while white defendants pay $10 per year. Further, 99 percent of San Franciscans who post bail do so through private bonding companies resulting in what the office calls an “instant and dramatic transfer of wealth from low-income neighborhoods and communities of color to private industry.”

Boudin joins a growing movement of reform-minded prosecutors across the country challenging the “tough on crime” status quo. In 2015, St. Louis County elected Wesley Bell, who went from protesting against the killing of Michael Brown in Ferguson to progressive prosecutor focused on reforming cash bail, ending mass incarceration, and decriminalizing marijuana. Other counties followed suit, notably with the elections of Larry Krasner in Philadelphia County, Kim Foxx in Cook County which includes the city of Chicago, and Rachael Rollins in Suffolk County which includes Boston.

Even in counties with more traditional prosecutors, like Glenn Funk here in Davidson County, local organizations are building pressure for reform. On February 5, the ACLU of Tennessee, Civil Rights Corps, and Choosing Justice Initiative filed a lawsuit in federal court on behalf of Nashville Community Bail Fund against Davidson County’s bail practices. Under Davidson County Local Rule Governing Bail Bonds 10(B), the court can hold bail money posted by defendants to pay for fines and fees that have not yet been imposed. Defendants who do not agree to this rule cannot post bail. The lawsuit contends that conditioning a defendant’s pretrial freedom on the payment of fines and fees violates their Eighth and Fourteenth Amendment rights. It further accuses the county of misusing the bail system to generate revenue.

The Nashville Community Bail Fund uses a revolving door of money to provide bail assistance to defendants. Normally, courts use bail money to incentivize defendants to appear for their court dates and return the money once the case resolves. Thus, prior to becoming subject to rule 10(B) last year, NCBF managed to keep a relatively stable amount of money in their fund. However, enforcement of the rule now means that the courts keep some of the money posted by NCBF, gradually depleting the fund. According to NCBF, the number of people it can aid has dropped by over 60 percent.

Critics of the bail system say that it penalizes defendants before a conviction of guilt and significantly disfavors poorer defendants who cannot afford to post bail. In recognition of these inequities, a growing number of progressive district attorneys like Boudin in San Francisco no longer require bail to secure pretrial release. “Right now, as every day, there is [sic] at least 1000 people who are held in our local jail not because they are a flight risk, not because folk are afraid that they will reoffend, not because they are wanted anywhere else,” Rev. Davie Tucker, vice chairperson of NCBF’s board of directors, said. “They are held purely because they do not have the money to post bail.”