Fear Men, Not the Mentally Ill 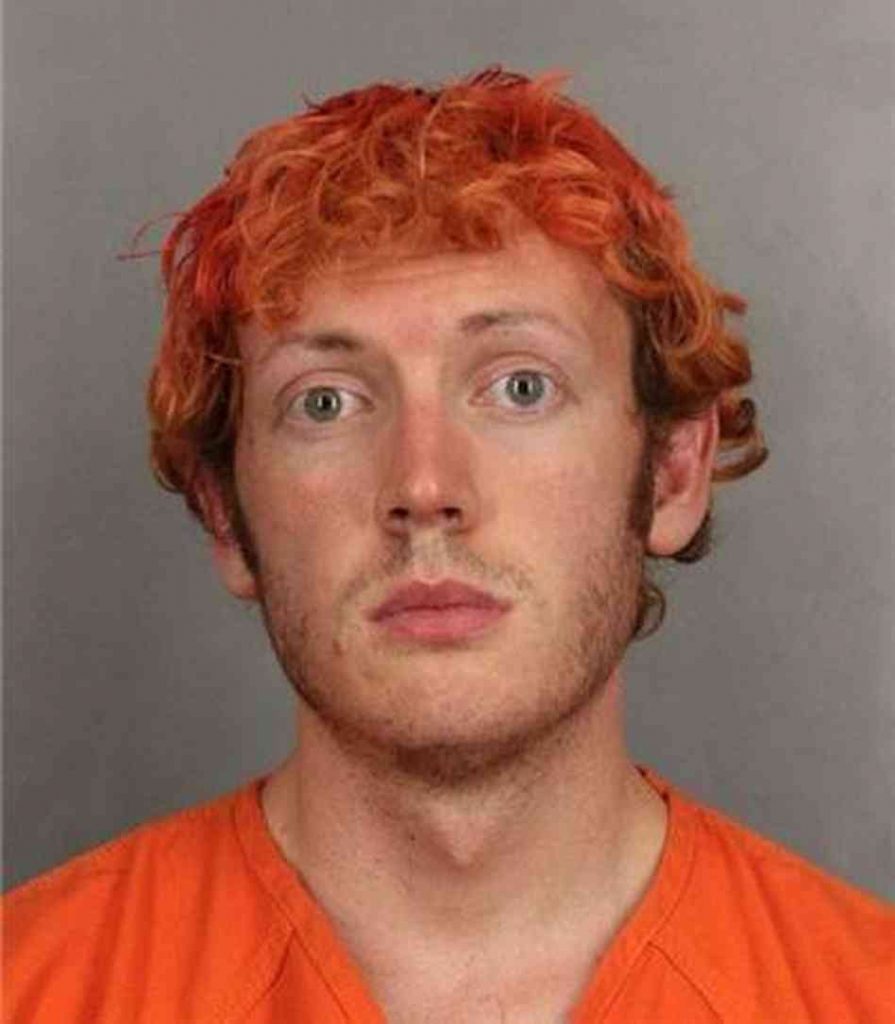 It’s not hard to think of recent violence committed by people living in a different world than the rest of us. The Batman shooter. The Tuscon, Arizona shooter. The Unabomber. And so on. The media drags on about these stories, probably because they are so bizarre, powerful, and seemingly unpredictable.

Yet the media’s obsession with mental illness ignores a much more serious source of violence: men.

As one author wrote, “schizophrenia doubles your odds of becoming violent, but being a man multiplies your risk by a factor of nine. Yet we don’t stigmatize or reject men for this risk factor; similarly, we shouldn’t treat the mentally ill that way” (1).

Facts are stubborn things, of course, and they show that these fears are mistaken. Jeffrey Swanson of Duke University points out that only 7% of schizophrenics commit a violent act, including shoving or pushing, in any given year. By comparison, 10% of males aged 18-24 commit such acts annually (5). Drunks commit far more violence than schizophrenics, yet no one advocates we lock them up without their consent (6).

So why do we fear the mentally ill? One explanation is that 75% of media portrayals (both news and entertainment) of the mentally ill characterize these individuals as violent, according to The National Mental Health Association (7).

In reality, a substantial association of mental illness with violence only holds for a small population of severe cases with co-morbid substance abuse (8). Moreover, medical treatment essentially eliminates the risk of violence among those who suffer from schizophrenia (9). Of course, schizophrenics comprise only a small percentage of the mentally ill, and more common mental health conditions like depression have no established violent link (10).

Indeed, the mentally ill deserve our support, not our fear. A 2012 study in The Lancet found that one in four mentally ill-individuals in the developed world suffered from physical or sexual violence in the last year. Persons with mental illness are four times more likely than the average individual to be a victim of violence (11). And they are ten times more likely to be victims of violence than perpetrators of it. The stigma of mental illness is such that these people are victimized in their own homes and communities (12).

Our fear of mental illness harms the one in four Americans who suffer from mental illness in other ways (13).  People with histories mental illness suffer discrimination in their professional and private lives; they can be denied jobs and promotions, discouraged from treatment, and socially rejected. A study in the Journal of Health and Social Behavior found that 68 percent of Americans do not want someone with a mental illness marrying into their family and 58 percent do not want people with mental illness in their workplaces (14). Doctors even fear telling mentally ill patients to quit smoking like they do their other patients, falsely believing that doing so would cause the mental illness to spiral out of control (15).

Our fear can even contribute to violence for the very small population of mentally ill who are predisposed to it. For one thing, it makes mental illness far more severe by discouraging treatment and promoting social isolation of the mentally ill (16). Both of these things exacerbate mental illness and can push schizophrenic patients over the edge.  (this article has an interesting anecdote about this)

In addition, look at Lee Lougher, the mass-shooter who killed six people and wounded 13 others, including Arizona Rep. Gabrielle Giffords. After he started exhibiting strange behaviors, his college quickly expelled him, citing safety issues. They never attempted to engage him with a counselor nor did they follow up with him later (17). They merely isolated him, pushing him further from reality. Eventually he cracked.

As is a theme for this column, it seems that fear itself is the problem.