The Intervention of Religious Groups in the Coronavirus Epidemic in China 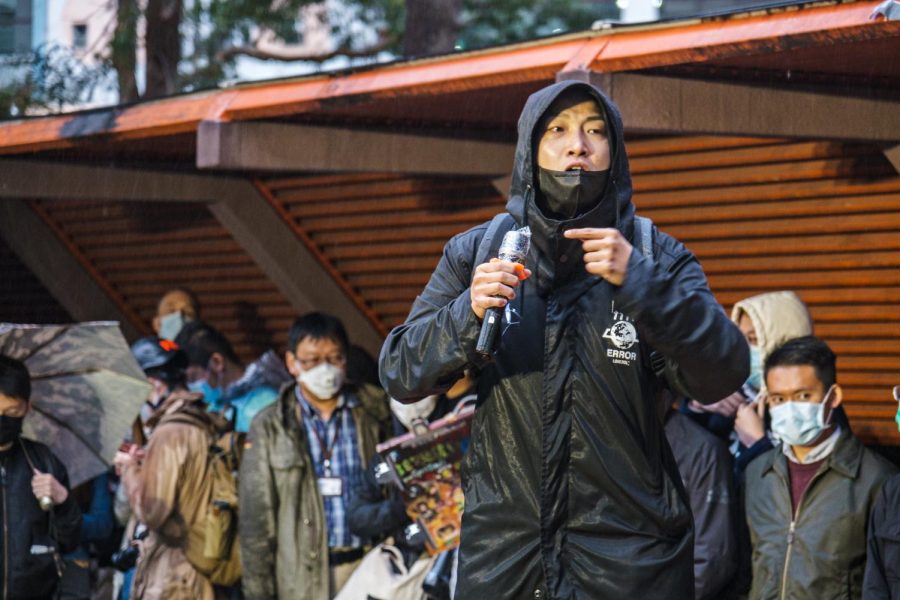 The COVID-19 coronavirus, a fatal virus correlated with a range of severe respiratory illnesses, originated in Wuhan, China and has spread to at least 32 other countries. The virus has impacted the lives of thousands across the world: 78,881 total cases and 2,462 total deaths, most of which were in China. This international crisis has led to widespread panic and many travel bans. The Centers for Disease Control and Prevention (CDC) recommends avoiding travel to China, North Korea, Iran, and Italy, and Vanderbilt has prohibited university travel to these four nations. With the discovery of new information, research has indicated that the virus is not quite as likely to be contracted outside of China, but still is an issue that must be dealt with.

Although the virus has had worldwide effects, the biggest impact the coronavirus has had is within China itself, where the vast majority of the cases have been contracted. With the nation facing a health crisis, different groups in China have taken actions to help protect the health of the nation’s citizens and hopefully put an end to the epidemic. China’s government has taken some action, but it has been the aid of religious groups that has really made a difference.

As soon as the outbreak began, religious groups around the country–from various temples, mosques, and churches–were very eager and insistent on helping to solve the national crisis. These organizations have tried to help the citizens in every way possible, including offering prayers and prophecies, ceremonies and services, and very generous donations. In total, these religious believers have donated over $30 million: $14 million from China Buddhist Association, $10 million from the Protestant Association, $4.5 from the Islamic Association, $1.9 from the Taoist Association, and $1.5 from the Catholic Association.

Each religious organization involved has made an impact in a different way. In the beginning of February, seven Protestant churches in Beijing came together to raise $10,000 to buy disinfectants and facemasks for the citizens of Wuhan. Additionally, a Taoist nunnery made a large and unexpected donation to the town of Caohe, which is near the center of the outbreak and is 550 miles away from the nunnery. One of the nuns who helped organize the fundraiser stated: “The moment believers heard the news, they called us and asked how to help.” Another Taosit temple helped out in Coahone, donating tens of thousands of dollars worth of medical supplies and equipment to the citizens affected by the virus. Also, churches and temples have been organizing prayer vigils and halal restaurants in Wuhan have been preparing free boxed lunches for hospital workers even though all places of worship are closed in China due to the outbreak.

The religious organizations’ engagement and generosity is a relatively new trend in China, which has come with the country’s religious revival. With this revival comes the belief for many Chinese individuals that faith-based groups act as alternatives to the corruption among the Chinese government. Wu Keping, an anthropologist at Xi’an Jiaotong-Liverpool University in Suzhou, commented: “Ten years ago when you looked for this sort of faith-based giving and engagement you couldn’t really find it. Now people think of it as normal.”

Although the help from religious organizations has been extremely beneficial for China, the government is still opposed to the large role these groups are playing in solving the crisis. This discontent stems from the Communist Party’s distrust in outside organizations and its concern that these organizations can get in the middle of the government and its people. As a result, the Chinese government put new regulations in place a few years ago to further tighten state control. This conflict was exhibited through some of the interactions between the government and religious organizations that were providing aid to citizens. For instance, after the seven underground Protestant churches sent shipments of masks and disinfectants to citizens in Wuhan, the police called in church leaders to be questioned about the shipment. The police told these leaders to stop all aid and shipments. Also, some officials have stopped accepting donations from faith-based organizations out of the fear that they will get in trouble with the government.

Government-based organizations have also been helping to battle the epidemic–the national Red Cross, the China Charity Federation, the Hubei Charity Federation and the Hubei Youth Development Foundation have donated a total of $1.9 billion, but these donations have come with many corruption accusations and signs of impurity. The discontent with these organizations is one of the factors that has led to religious-groups’ intervention.

Additionally, some people believe that part of the motive for religious groups in making such large donations is that they will prove their loyalty to helping the state. The government isn’t opposed to donations from religious groups, just to their large role within the nation and their communication with individuals. Susan McCarthy, a political scientist at Providence College, commented: “My sense is a lot of this is defensive, or to prove their patriotism.” But for many faith-based groups, donations are driven by pure intentions to help the citizens.

With the substantial aid from religious groups and the Chinese government’s reluctance to allow these groups to function freely, it will be interesting to see how China will continue to battle the fatal epidemic of the coronavirus.