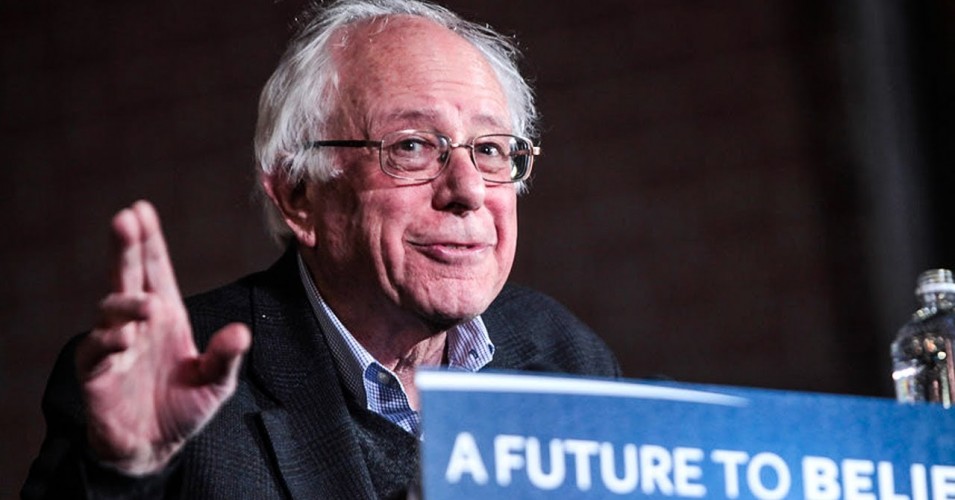 Since campaigning started in 2018, other Democratic hopefuls have been trying to frame themselves as the one who can please the entire party, the fabled unity candidate. To see this, look no further than the other candidates’ rhetoric, with former candidates Pete Buttigieg and Elizabeth Warren stating that Sanders is “dividing people” and declaring that they are the best chance at creating a unified party.

The public’s strong support for Sanders’ main campaign promises has catapulted him into popular vote victories in the first three states, the first candidate ever to do so from either party. After that, Sanders took a commanding national lead on February 28 with the Real Clear Politics average showing him at 29.5% with an 11.1% lead over second-place Joe Biden.

Additionally, Sanders won California by a seven-point margin over second-place Joe Biden. In Texas, socialism is viewed more favorably than capitalism by almost a 20-point margin by Texan Democrats. Out of the 16 primaries and caucuses held before March 10, Sanders won independent voters in 13.

In general election matchups, Sanders leads Trump in all but five of the 75 polls taken since March 2019.

All this to say, the majority of Democratic voters like Bernie, his policies hold broad favorability with the electorate, and he’s proven to be electable.

Another important distinction between the Sanders campaign and other candidates is the rhetoric used in speeches. When desiring a strong united front, it’s important to stop infighting in the party. When the party has candidates proclaiming the frontrunner is dividing the party, has inter-candidate fights (such as with Buttigieg and Klobuchar), or has debates degrade into incomprehensible “shouting matches,” it makes the Democrats look weak and much more fractured than they are on the vast majority of issues.

Sanders himself almost never takes aim at the other candidates, instead choosing to focus on President Donald Trump. Once again, Sanders frames himself as the only candidate running seriously for president, instead of engaging in shouting matches.

Some detractors criticize Sanders’ track record in being able to compromise and pass bills, having only passed seven in the Senate. Both of these points can be refuted by looking at his success during his time in the House. Sanders was known as the “Amendment King,” passing 90 amendments to bills during Republican control.

So, Democrats, you got your unity candidate. What are you waiting for?