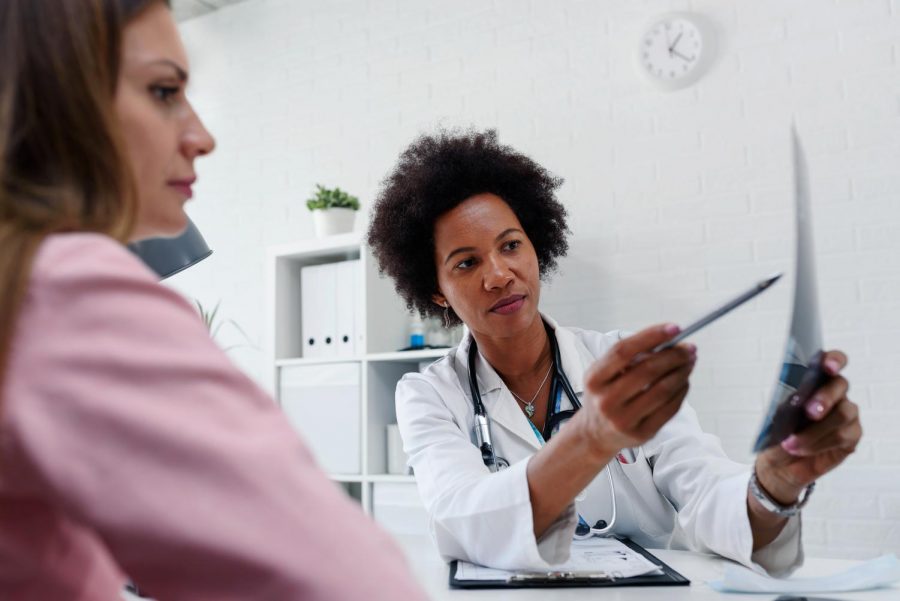 Ohio and Texas have designated elective abortions as nonessential surgeries that must be delayed during the COVID-19 pandemic. The two states cited concerns regarding the availability of personal protective equipment (like masks and gloves) and hospital bed space, as critical resources are reallocated to protect health care employees and help infected patients. Several other states, including Washington and Massachusetts, have also delayed nonessential medical procedures, but have specified that abortions do not fall into this category.

Last week, the Ohio Attorney General’s office issued an order to postpone, “any procedure that can be delayed without undue risk to the current or future health of a patient,” including elective abortions. The Attorney General’s office sent letters to three abortion clinics across the state, mandating that they, “immediately stop performing nonessential and elective surgical abortions.”  In response to the news, one Vanderbilt student from Ohio said, “It’s infuriating.  It obviously infringes upon my right to choose, and it frightens me that what should be very basic women’s rights are so easily sacrificed in a situation like this.”

On Saturday, Texas Governor Greg Abbott issued an executive order directing medical professionals to, “postpone all surgeries and procedures that are not immediately medically necessary.” The next day, Texas Attorney General Ken Paxton said, “No one is exempt from the governor’s executive order on medically unnecessary surgeries and procedures, including abortion providers.” Abortions are only permitted when the mother’s life or physical health is at risk. Providers can be fined up to $1000 or face 180 days in jail for failure to comply.

Ohio and Texas both justified delaying elective abortions by expressing concerns regarding an expected shortfall in personal protective equipment, and limited bed space in hospitals. On Mar 16, Officials from the Department of Health and Human Services said that the Strategic National Stockpile did not have enough personal protective equipment to fulfill state and local demand to fight COVID-19 in the upcoming weeks. However, in an interview with the Texas Tribune, Dr. Mark Jones, a professor of political science at Rice University, said that since abortions rarely happen in hospitals, banning elective abortions would not significantly increase hospitals’ bed capacity to treat patients with COVID-19.

The American College of Obstetricians and Gynecologists and the American Board of Obstetrics & Gynecology issued a joint statement with eight other groups condemning the postponement of elective abortions. “To the extent that hospital systems or ambulatory surgical facilities are categorizing procedures that can be delayed during the COVID-19 pandemic, abortion should not be categorized as such a procedure,” the statement read. The signatories argue that abortion is “a time-sensitive service for which a delay of several weeks, or in some cases days, may increase the risks or potentially make it completely inaccessible.”

Abortion clinics in both states seem determined to remain open, and pro-choice advocates are scrambling to protect access. “Instead of trying to distract with ideology, state lawmakers should focus on prioritizing public health and safety measures,” Tara Pohlmeyer of Progress Texas, a group that advocates for abortion choice, told the New York Times. Planned Parenthood of Ohio stated that they are complying with the order to conserve personal protective equipment, but that, “Under that order, Planned Parenthood can still continue providing essential procedures, including surgical abortion…Our doors remain open.”

Although closing abortion clinics may conserve some personal protective equipment, the short- and long- term implications of Ohio and Texas’s executive orders are disastrous, especially for low-income women and women of color. Abortions are time-sensitive procedures, so “postponing” them effectively makes them entirely inaccessible, superceding the abortion rights guaranteed in Roe v. Wade. Additionally, the long-term implications of designating elective abortions as “nonessential” may pave the way for states to further restrict abortion access in the future.