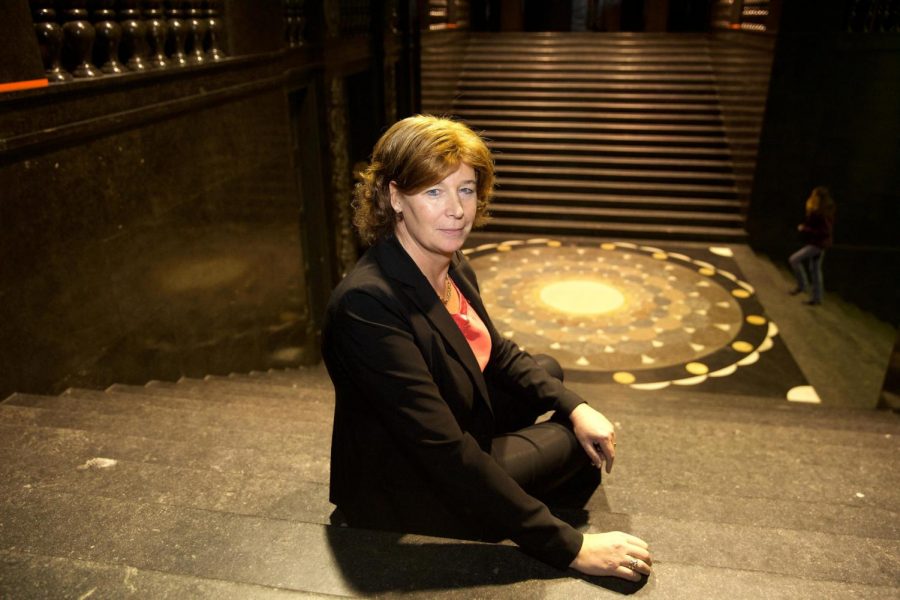 Belgian gynecologist-turned-politician Petra De Sutter is now the most senior transgender government official in the world. This month, she was sworn in as a deputy prime minister, representing the Flemish Groen party in Prime Minister Alexander De Croo’s cabinet. She will serve as minister for public enterprises and public administration within his Vivaldi coalition. De Croo’s cabinet is historic not only for De Sutter’s inclusion, but also because it is Belgium’s first to operate with gender-parity.

Prior to the formation of De Croo’s new coalition this year, Belgium did not have a formal government in place since December 2018, when the Michel government collapsed. After Prime Minister Charles Michel became president of the European Council in late 2019, a caretaker government under Sophie Wilmѐs, the country’s first female prime minister, took charge of the country. The De Croo government is Belgium’s first official government in nearly two years and represents an especially fragile coalition of seven different parties.

De Sutter first got involved in Belgian politics when she was elected to the Belgian Senate in 2013. Before this, she worked as a professor of gynecology and head of the reproductive medicine department at Ghent University Hospital. In 2019, she won a seat in the European Parliament as a member of the European Green Party. During her tenure, De Sutter was the first Green to chair the Committee on the Internal Market and Consumer Protection. Her record is also notable because of her advocacy in issues of medically-assisted reproduction and cancer research. In the past, she advocated for increasing access to medically-assisted reproductive care and chaired the European Union’s MEPs Against Cancer group.

De Sutter is unwaveringly proud of her past and her identity as a transgender woman. She transitioned when she was 40, after years of distracting herself with her work and studies. At the time, the internet was in its infancy, so she suffered because of a lack of information and guidance. Eventually, she reached a breaking point and went through with her transition. Today, she finds that she feels happier and more free because others see her how she sees herself. After being sworn in over the weekend, De Sutter tweeted that she was proud Belgium considers gender identity a non-issue and hopes that her appointment will inspire progress in this realm across the world.

However, at the same time, De Sutter does not want to be defined purely by her gender identity. She wants to be recognized primarily for her political service. In a 2019 interview before the European Parliament elections, she remarked, “I don’t want to be reduced to my transgender past…I want people to talk about me because of my work.” Based on Belgian press coverage of her appointment, De Sutter’s wish has largely come true. Media outlets overwhelmingly focused on her political career and achievements, indicating not only the strength of her record, but also the progressive nature of political discourse in Belgium.

Although De Sutter is the first transgender person to rise to a federal cabinet, her story reflects a long, under-discussed history of gender-minority people in government. Moreover, her rise bolsters Belgium’s record of elevating LGBTQI+ political candidates. In 2011, Prime Minister Elio Di Rupo became the first openly gay man to serve as a head of state. In any case, De Sutter’s appointment is surely a victory for the gender and sexual minority (GSM) community in Belgium and beyond. According to Katrin Hugendubel of the GSM rights group ILGA-Europe, De Sutter’s story serves as an inspiration to members of the European LGBTQI+ community and shows them that there is hope, even when their rights are under attack and their identities are constantly questioned.