Ben Shapiro and The Daily Wire Move to Nashville 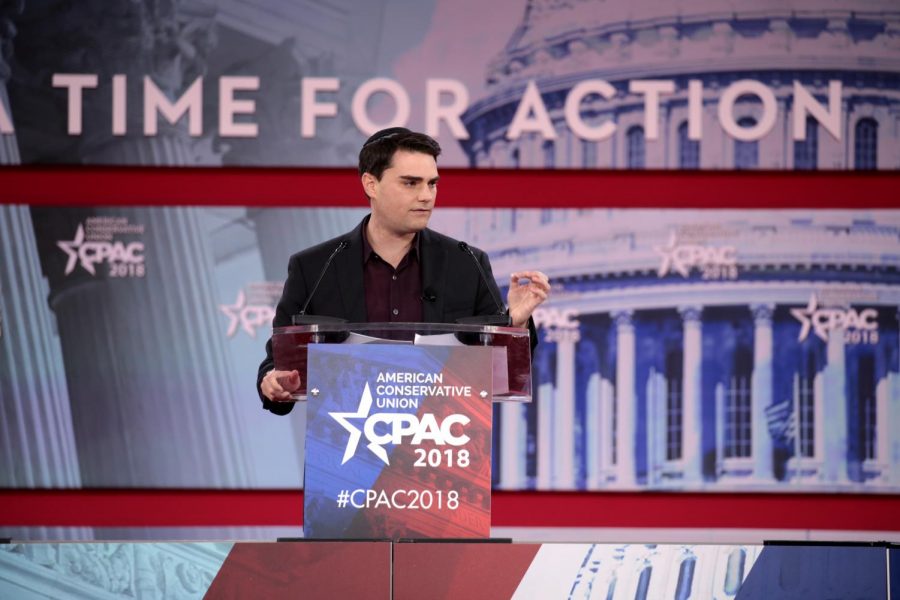 In mid-September, conservative political commentator Ben Shapiro announced via YouTube video that he and his conservative media company, The Daily Wire, would be relocating from Los Angeles to Nashville. He has not yet specified a timeline for when this change will occur.

In the video, Shapiro described his reasons for leaving, asserting that he is leaving not because he is a newcomer or does not love the state, but because of its “crappy governance” and that it has become “unlivable.” In discussing The Daily Wire’s reasons for leaving California, Shapiro reiterated his frustration with Los Angeles’s handling of crime in response to the Black Lives Matter protests that have taken place over the last few months, saying, “between the city of Los Angeles deciding that they are going to cede the city to low-level criminality, that they are not going to enforce the law, they are not going to make it livable for me to allow my children to play outside our front gate without adult supervision.” Shapiro then complained about the city’s policies toward illicit drug users and those living on the street, saying, “Here’s the reality: if I let my kids walk around the neighborhood, they will stumble across two needles during the course of that walk…They are going to allow the suburbs to be overrun by this homelessness problem that does affect people who are paying their taxes.”

Instead of centering his commentary on how excited he and his employees are to explore Nashville, Shapiro reiterated the importance of his and The Daily Wire’s departure from California. Throughout, Shapiro argued that this was “the tip of the spear” and that more people would leave places like Los Angeles, New Jersey, New York, and Connecticut. He even went so far as to say that anyone with the means will eventually leave, and that “the people who are going to get trapped in Los Angeles is the lower middle class.”

While it may be convenient, many are worried that conservative commentators will soon flock to Tennessee, potentially giving Nashville a conservative reputation not reflective of the city’s actual beliefs. Despite this fear, many Vanderbilt students are not concerned about changes in the reputation of the city. One sophomore commented, “Nashville has a unique culture and reputation that will remain unchanged. While Shapiro has a large audience, his presence here isn’t large enough to change the identity of the city.” Another student felt similarly, suggesting, “Unless a ton of conservative outlets move to the city, I don’t think it will change much. There are a ton of conservative podcasters and bloggers throughout the country. I don’t believe Shapiro when he says that everyone will leave their cities when they’re actually growing.” Thus far, no significant political commentators outside of The Daily Wire have cited the company’s move as a reason to consider relocating to Nashville.