Could It Really Take Weeks? A Look Into When We Will Know the Next President of the United States 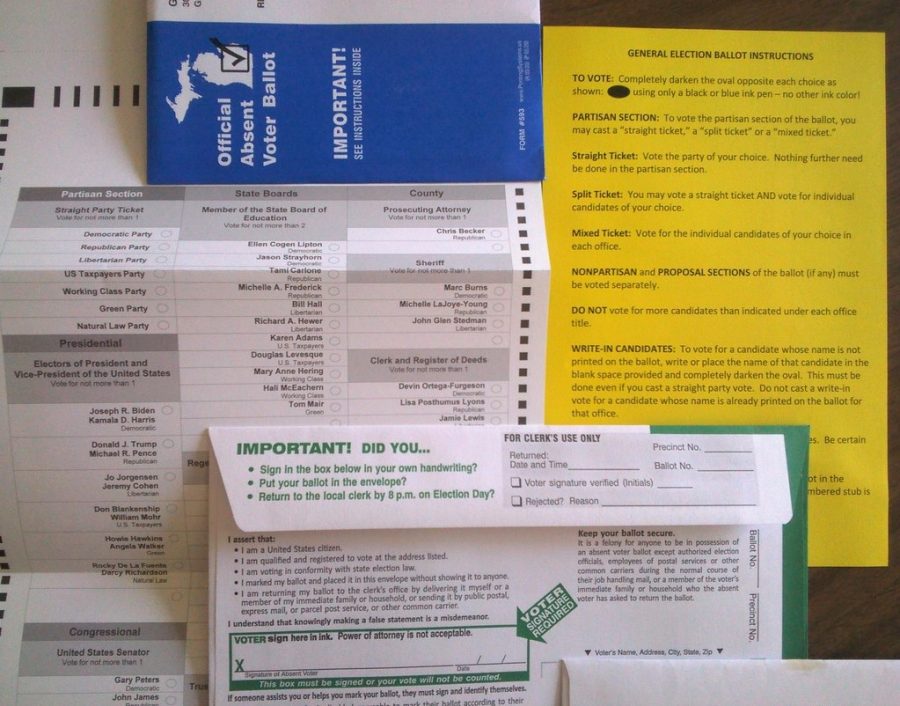 With the vast increase in absentee and mail-in-ballots this election cycle, many Americans are worried that Election Day may instead turn into Election Week. As of October 28th, more than 69 million early votes have been cast. Between early in-person voting and mailed ballots, more than half of the total votes of the 2016 election have already been cast. Between USPS delays, increases in early voting, and the pandemic, this election looks much different than 2016. When will we know who wins?

Despite optimism about possible record turnout, the high volume of mailed ballots is potentially worrisome. States have never handled this many absentee ballots, creating concern that the influx of mailed ballots may overwhelm the system. Matters are further complicated by variations in state law–each state differs in when they begin processing and tabulating, as well as when they stop accepting ballots. Michigan begins pre-processing ballots hours before election day, for instance, while Florida starts pre-processing–“any step that allows election officials to get a head start on the process before Election Day,” which “includes but is not limited to opening outer envelopes, sorting envelopes and verifying signatures”–40 days in advance. This means that each state will know results at different times.

These laws are constantly being challenged in court, and developments emerge each day. On October 28th, the Court ruled that Pennsylvania and North Carolina can accept absentee ballots for multiple days after election day. A few days earlier, on October 26th, the Supreme Court ruled against a previous Wisconsin trial court decision to extend the deadline for receiving absentee ballots by six days. Wisconsin Democrats immediately launched a massive voter education initiative to spread awareness of the new deadline.

Despite the variation in state ballot-processing laws, whether the race can be called on election night will ultimately come down to the results in a few particular states. Though late-processing states like Pennsylvania and Michigan may not know results for days afterwards, states that begin earlier should. Florida and North Carolina, for instance, will most likely have results on November 3rd. If Mr. Biden wins Florida and North Carolina, he is likely to win the Electoral College. Thus, even if we only know two states on election night–assuming they go to Biden–we will most likely know the winner, even if we don’t know other states for days or weeks.

Though this election is unprecedented in many ways, it is consistent in that a selection of battleground states will again determine the winner. This year, though, early-processing battleground states deserve extra attention: These states–Florida, Arizona, North Carolina, Georgia, and Ohio–which all begin processing early enough that we should know their results on Election day, are the states to watch on election night. Depending on how these states fall, we may actually know who wins on November 3rd.