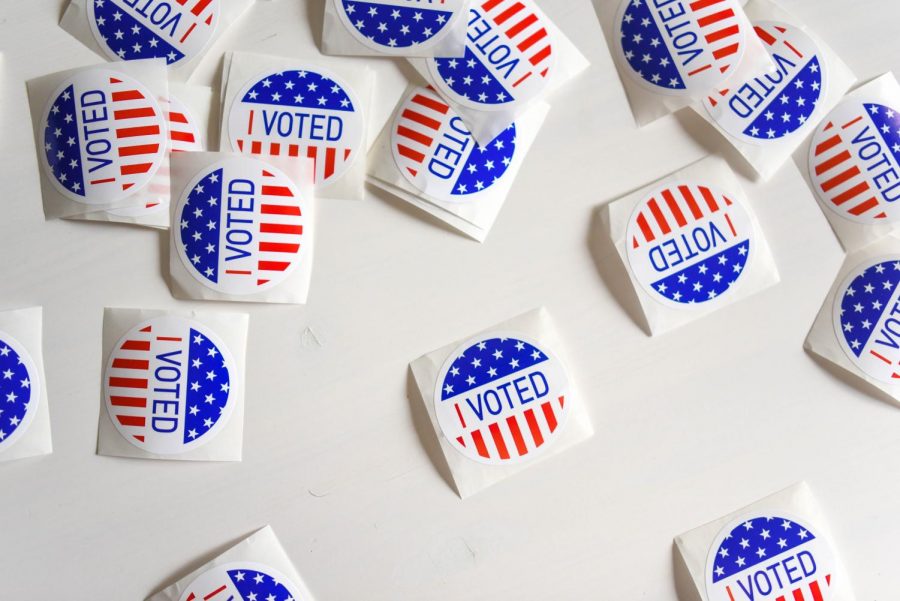 According to a press release from the office of Tennessee Secretary of State Tre Hargett, a total of 273,325 people had voted early or by absentee ballot as of Wednesday, October 14, setting a new record for first day early voting in the state. The release says this is a 91% increase from Tennessee’s previous record in 2016 and a 120% increase from 2012.

“I’m excited that Tennesseans are engaged and are making their voices heard at the polls,” said Hargett in a statement released October 15. “We are on pace to break our previous early voting record turnout record, which was set in 2016.”

Hargett’s predictions were on target as turnout remained high across the state throughout the early voting period, which ended on October 29. According to an article from WCBY, more than 2.3 million Tennesseans have already cast their vote, which is about 51% of registered voters. This number shatters the total early voting and absentee ballot record from 2016, when less than 1.7 million people had cast their vote before Election Day.

These numbers indicate that an increase in overall voter turnout from 2016 is likely once voting finishes this election day. This is especially significant for Tennessee as the state was ranked 47 out of 50 total states in voter turnout last presidential election.

Some Vanderbilt students have contributed to these record-breaking numbers. Kate Petosa, a current senior at Vanderbilt, described her experience after voting on October 29:

“My friend and I voted at the Howard Office Building, and it was a fast process. After confirming I didn’t have any COVID symptoms at the door, a poll worker verified my registration and another poll worker showed me how to use the ballot machine. Everyone was friendly and I appreciated that the polling location followed COVID safety protocols,” said Kate.

As is the case for many citizens, it was especially significant to vote in this election for many Vanderbilt students. “The whole experience was exciting because I’d never voted in person before, and also meaningful because my vote means a lot this year,” said Kate.

This growing enthusiasm for voting has the potential to drastically change election trends, especially if it carries into future elections. Only 55% of the voting-age population cast a ballot in 2016, meaning there is a significant portion of the population which could have possibly reshaped the election results. Higher turnout can especially impact local elections, since individual votes have more weight.

Democrats are generally hopeful that higher turnout will benefit their party since their base historically included constituencies that were less likely to vote, such as young people, people of color, and lower-income white voters. However, working-class voters have shifted to the right in recent years, leading many to believe that higher voter turnout could help Republicans in the Midwest and Rust Belt.

Regardless of which party will benefit the most from higher voter turnout, this trend shows citizens are clearly more attentive in this political climate, and they want their voices to be heard. Once the results are finalized for the 2020 election, they may give a better indication of what this phenomenon can mean for the future of the United States.