So What Just Happened? 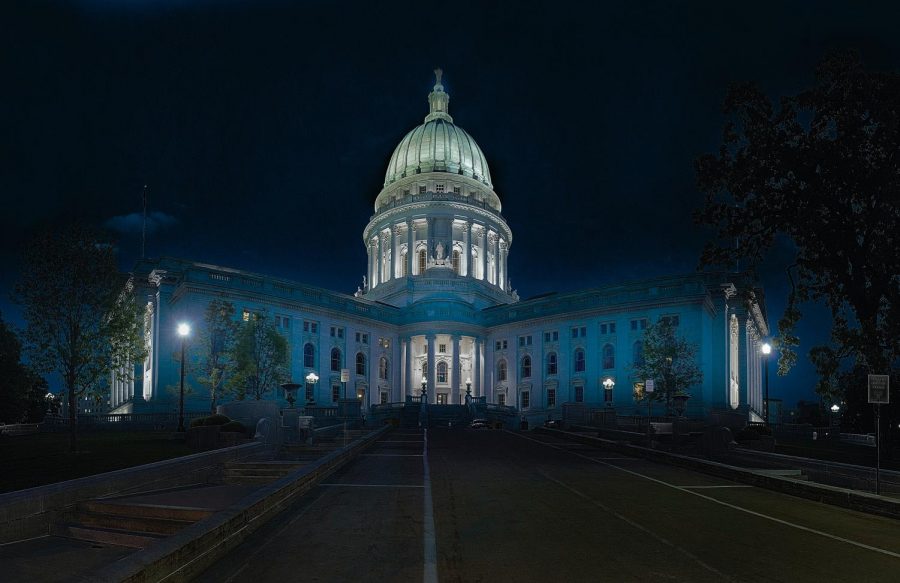 Tuesday was the most unprecedented American election night in the modern era. For the first time in over a century, voters were tasked with leaving their homes during a global pandemic to have their voice heard in the electoral process. Unlike certain pessimistic prognostications, there was no violence at polling centers. The voting process before poll closures went on as usual without significant delays. In fact, it almost felt like a normal election day until well into the night. After Florida’s result became certain, hopes for an overwhelming Joseph R. Biden landslide were dashed. Biden was still a heavy favorite at this point, but a certain doubt seeped in that was not there before. Then, Georgia, North Carolina, Ohio, and Iowa – all key swing states that Biden saw as varying paths to 270, also looked to be in the President’s column. Now, Georgia is still counting votes and may very well flip over to a Biden win. However, at this point in the night, there was an eerie feeling of déjà vu among Democrats – another confident polling position heading into election night, and another nail-biter that could conceivably go either way.

For first-year Ryan Perkins, the way the night felt was itself a moral loss, even if the election itself could be won later in the week. “Honestly, it’s a grim thought to really look into the background on how this election could even be this close. It’s even darker to see that this election is still far from over”

The unexpectedly tight returns were just a set-up, however, for the truly bizarre. President Donald J. Trump got on national television and declared a premature victory to the American public. He claimed that his leads in Pennsylvania, Michigan, and Wisconsin were large enough to guarantee an Electoral College majority, and that only a “fraud on the American public” could reverse the tide. In reality, experts had predicted that the Election Day vote would favor Trump, as Republicans disproportionately chose to vote in-person over voting by mail. Since states such as Pennsylvania, Michigan, and Wisconsin do not allow the counting of mail-in ballots until Election Day, there had always been the expectation that Trump would lead at the end of Election Night and relinquish that lead in the coming days.

Trump said that he and his lawyers would be “going to the Supreme Court” with a request to stop the counting of fraudulent mail-in ballots, although it is unclear what arguments they would be using. This has cast a shadow of doubt as to whether the results of this election will be understood and accepted by large swathes of the country in the same way. Unless President Trump walks back much of what he said last night, we could have a situation in which half of the country believes Biden is their next president, while the other half believes that the incumbent president has won re-election.

Indeed, that does seem to be the direction in which we are heading. As of 12pm on Wednesday, the Wisconsin Election Commission believes there are no more outstanding votes in Wisconsin. Although the president has already requested a recount, Biden appears to have carried the crucial state. Biden also has a narrow lead in Michigan, which is expected to grow as votes from the heavily Democratic Wayne County continue to flow in. In Pennsylvania, President Trump has a wide lead, but there are over a million outstanding votes, which are expected to also be heavily Biden-friendly. If those results hold, as does his lead in Nevada, Biden would win the presidency. However, even if that happens, the ball is in Trump’s court to either allow a clean transition of power, or double down on his baseless claims from last night.