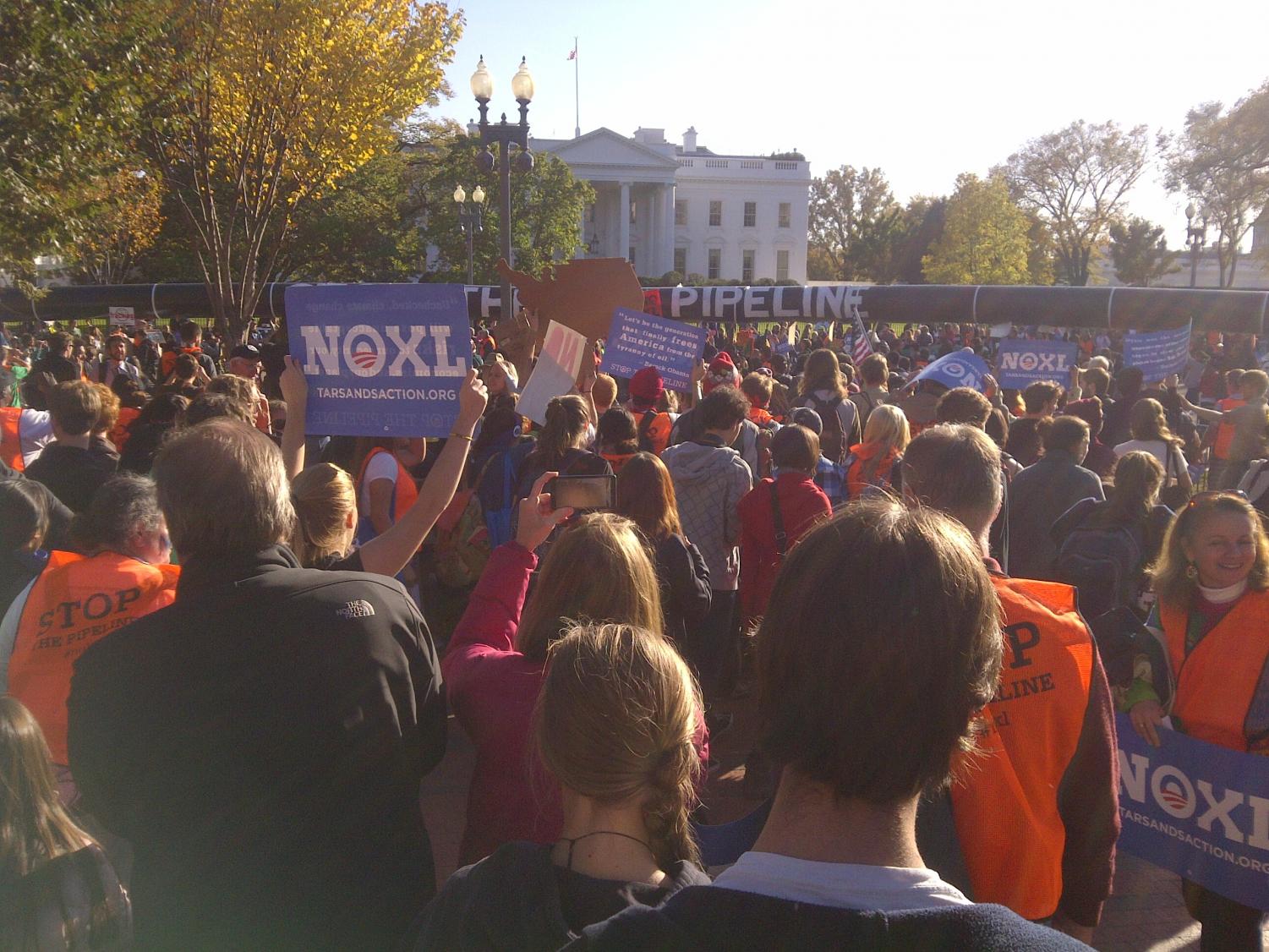 President Joe Biden has made good on his promise to make bold, climate-conscious action from the start of his presidency, and one of his first actions was to revoke the March 2019 Permit for the Keystone XL Pipeline. This already contentious decision involves halting the expansion of the crude oil pipeline from Canada’s forests to refineries on the Gulf Coast of Texas to go more directly across the U.S. through Montana in order to increase the supply of oil.

Biden has received criticism for the decision’s impact on the U.S. trade relationship with Canada, whose Alberta official called the decision a “gut punch for the Canadian and Alberta economies.” The move away from Canadian oil also leaves the U.S. more dependent on overseas oil and thus makes the U.S. more vulnerable to Middle Eastern influence. Citizens have also criticized the permit reversal eliminating well-paying construction jobs in an area of the U.S. seeking economic development. The exact number of short term jobs lost is reported to be around 11,000 with $1.6 billion in gross wages, according to TC Energy.

Before Biden signed his executive order, only a 1.2-mile section of the pipeline had been completed in Montana near the U.S.-Canada border. The expansion project will no longer be under construction, but even without Keystone XL, the current U.S.-Canada pipelines are pulling record numbers of Canadian oil imports.

The original Keystone Pipeline began operations in 2010 and was completed in two years for a cost of $5.2 billion in private investment. Since 2010, it has been delivering approximately 600,000 barrels per day of Canadian crude oil to American refineries. In July 2008, the TransCanada Corp proposed a major expansion to the network, Keystone XL. While the EPA questioned the need for the pipeline’s expansion, most government agencies decided it would have a limited environmental effect and was a priority for energy security.

President Barack Obama rejected the Keystone XL proposal in 2012 and vetoed the Senate approved bill in 2015. President Trump made the pipeline one of his administration goals and signed a presidential memorandum on January 24, 2017 to reconsider the Keystone XL, which he later permitted.

The pipeline has had a long history of protests from environmental groups and Native American nations whose land the project passes through. There has been vocal concern about the proposed route’s proximity to the Sandhill region of Nebraska and the Ogallala aquifer. The aquifer provides a significant amount of the water used to water crops in the United States, which would be at risk in the event of an oil spill or pipe malfunction.

This decision is an environmental win for the activists and progressives who have been pushing the Biden administration to take a stand for clean energy early on in Biden’s presidency. Dores Divest, one of Vanderbilt’s environmental advocacy organizations, issued comment on the situation:

“Dores Divest commends the Biden administration for doing what’s right and putting progress against the existential threat that is climate change over profit for private fossil fuel corporations. The Keystone XL pipeline would inevitably have a devastating impact on the environment with virtually guaranteed oil spillage and numerous other adverse effects. We only wish that Vanderbilt would follow the lead set by investors like BlackRock and realize that there is NO benefit—financial, environmental, or moral—to remain invested in fossil fuels.”

This reflects the growing contention between the fossil fuel industry, the climate crisis, governmental response, and civilian concern. The Vanderbilt and Biden administrations now face the same question moving forward—how committed will they be to environmental action and climate change now that they have an audience?