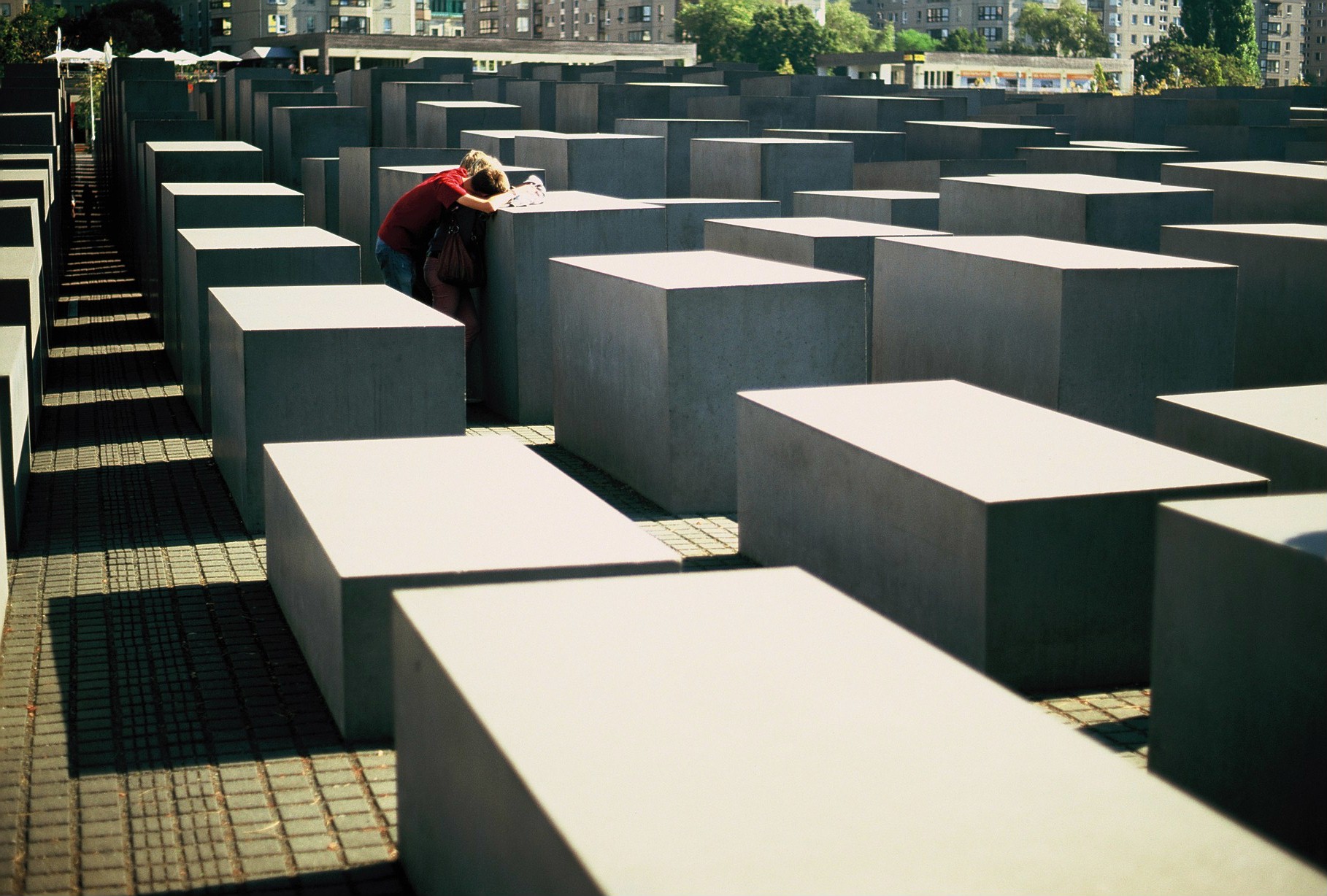 Lessons from an Auschwitz Survivor

On Tuesday night, an 88-year-old Auschwitz survivor named Roman Kent came to Vanderbilt to share the story of his life during the Holocaust. Kent was imprisoned in the Lodz Ghetto and various concentration camps, persecuted for his Jewish heritage. Kent has since shared his story as a means to prevent the downplay of the Holocaust and to stress the importance of education when instilling essential moral values within the youth.

As a member of Kent’s audience, I found the vicarious experience of the Holocaust to be nothing short of difficult. The horrors experienced by Holocaust victims revealed a certain evil humankind is very capable of reaching, and the fact that Kent was able to personally describe this evil during his own lifetime exhibits its bitter and present reality. Roman Kent stands as living proof of the atrocities people have the potential to commit, and his following story acts as a pertinent warning with which to consider the world.

One of the first things Kent shared was his belief that Dante’s Inferno is an absolute paradise compared to the concentration camps. On his way to a camp, Kent spent three days in complete darkness cramped in a cattle car, a journey in which mostly the elderly and youth perished. Once released from the train, Kent witnessed guards who used the butts of their rifles to clobber anyone, including women and children, who were unable to move quickly enough to appease those in control. One prisoner, a former policeman, offered to help out the guards- he was promptly knocked to the ground and pummeled to death, a fate Kent described as lucky when compared to what was in store for the rest of the prisoners.

Aside from his abhorrent arrival, life in the concentration camps consisted of incomprehensible torture, ruthless whippings, displays of mothers being torn apart from their infants, and omnipresent smoke pouring out of the human crematorium chimneys. Even today, the sight of a chimney stack sends Kent back to his days spent in a place worse than hell. Kent soon discovered that the only way to cope with his separation from humanity was to strip away any fragment of hope in order to cease being human altogether.

Perhaps the most disturbing moments of the lecture were the descriptions of the guards, as they somehow found delight in their roles. These guards were given the unfettered right to torture whomever they desired, and the ambient screams only encouraged the torturers to relish in unleashing flurries of whippings on the backs of defenseless prisoners.

After delivering his lugubrious story, Roman Kent urged the audience never to forget the painful details of the Holocaust, since it may be easy to remember the Holocaust as a time when six million people died while forgetting their brutal murder. People often seem willing to gloss over the Holocaust as a significant piece of history or as a bygone tragedy rather than as a lesson outlining the consequence of inaction. In order to prevent atrocities like the Holocaust from recurring, Kent highlighted the necessity of recognizing our pernicious tendency towards being a bystander in the face of tyranny and injustice. His lessons prove to be both relevant and essential during a time in which our world is actively plagued by ongoing genocides receiving barely any public attention.