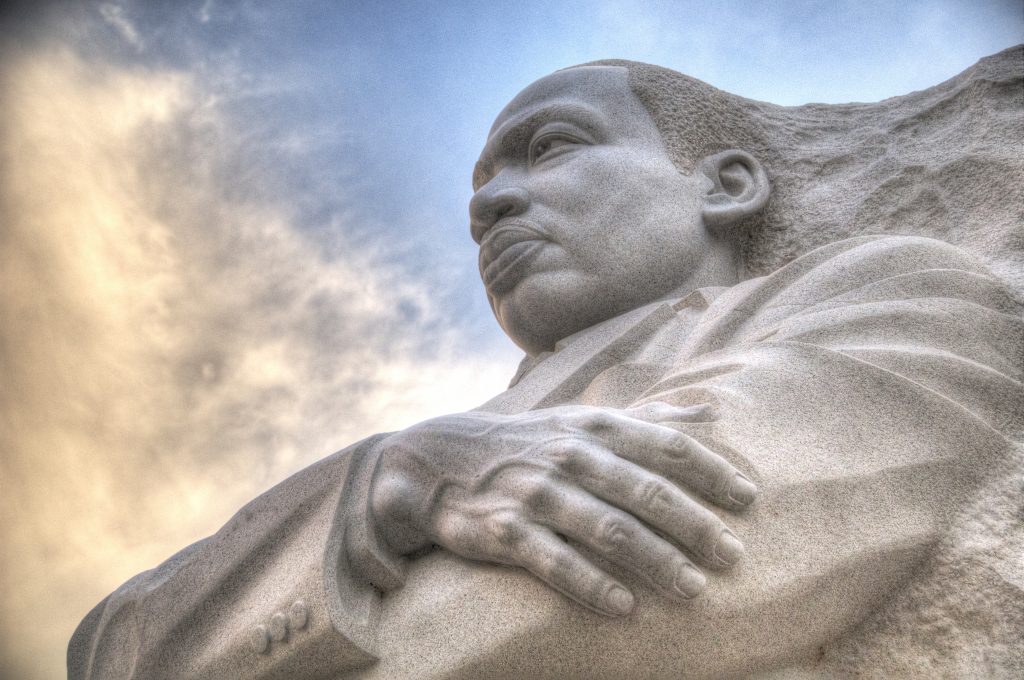 Sydney Silberman contributed to this article.

On Monday, Vanderbilt students enjoyed a day off in honor of Martin Luther King Jr. Students were encouraged to contemplate Dr. King’s legacy through a parade and various discussions hosted all across campus. One of the discussions featured the controversial issue of freedom of speech and how such a potentially dangerous tool can be utilized to foster a more understanding environment.

In the discussion, Dr. Dobson of Gillette House encouraged students to voice their opinions regarding free speech, especially in terms of college campuses. One student was concerned with the widespread use of threatening opinions and advocated for their suppression. In response, a different student voiced that all ideas should be allowed in order to fully understand every side of an issue.

Dr. Dobson would likely agree with the latter student’s conviction but with a more specific focus in mind. According to Dr. Dobson, universities should be a marketplace of ideas, and personal experiences have the potential to be used as either a weapon or as an educational tool. When one’s background of experiences are used as a weapon, it manifests itself in a way which alienates or silences the other and is inherently counterproductive.

He witnessed this type of destructive discourse one time during a Gillette House event, in which Hillary and Bernie supporters were all discussing democratic policies in a closed group. Later, a Trump supporter attempted to enter the conversation, but every member of the group preemptively rejected him and forced him and his unspoken opinions away, returning to their echo-chamber of like-minded ideas.

This behavior troubled Dr. Dobson because experience was used as a weapon rather than as an educational tool. If the group had decided to invite people with contrary opinions into their group, it would have provided insight to everyone involved and could have fostered a climate of understanding. Dr. Dobson reflected on the late Dr. King’s conviction that cooperating together in a spirit of friendship and goodwill is the key to resolving, or at least understanding, such conflict.

Many students on campus recognized this philosophy of Dr. King. Upon being asked why she was celebrating Martin Luther King day, Sophie Goddyn ‘18 said that “remembering MLK’s teachings is more important now than ever in today’s political climate. It’s an essential reminder to both remain outraged at racial injustice in America and to take actionable steps towards real change.” Similarly, Maxine Spencer ‘18 believes that “reflecting on [MLK’s] dream means supporting the image and legacy of King that was able to cause social change. It also means taking time to reflect on how social change and the movement for social change has, in itself, changed. I support Dr. King and his legacy but within those there are still some problematic aspects. Even though there are problematic aspects to his legacy, we can come together to celebrate him while being honest about his legacy.”

Jason Antwi ‘18 believes that Dr. King brings hope: “To me, MLK day begins with a commemoration of those who brought us to where we are now and call to action to continue in the work that the late Dr. King catalyzed during his time.”

Perhaps the totality of Martin Luther King Day is best expressed by Ajike Sumpter ‘18: “The MLK commemoration is one of my favorite parts of the year because there’s such an emphasis on campus-wide service and conversation. It serves as a reminder that parts of MLK’s legacy are being realized. But on the other hand, it’s a reminder that we need to keep working toward equity and justice. MLK day events are both uplifting and intensely necessary for progress.”