A Conversation with Justice Sotomayor

Naveen Krishnan contributed to this article. 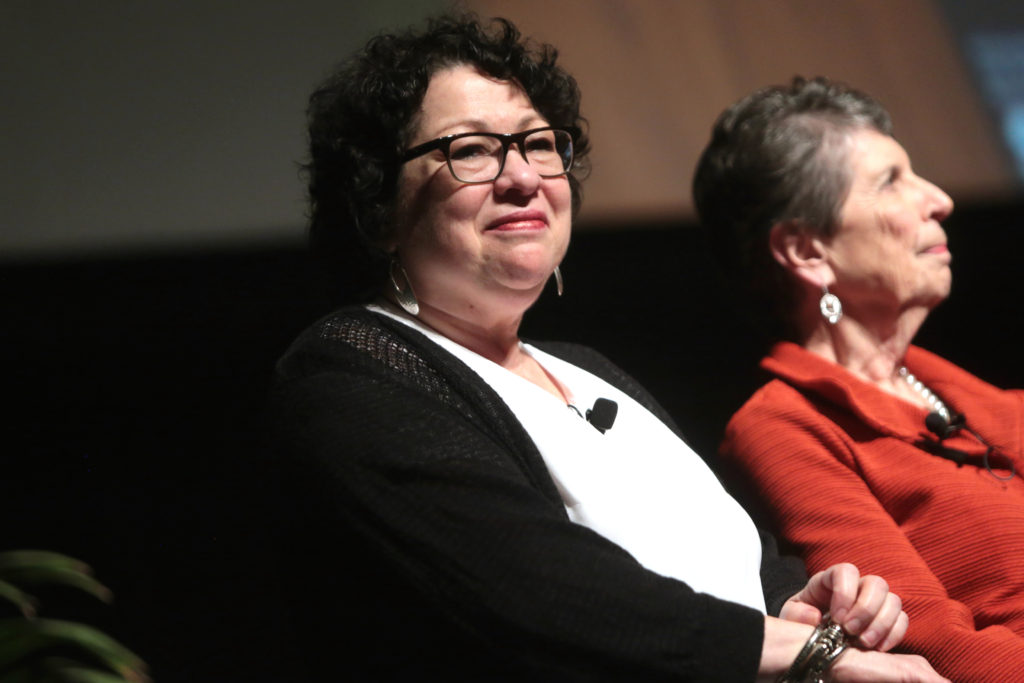 Several weeks ago, Supreme Court Justice Sonia Sotomayor came to Vanderbilt to meet with students and faculty. Before her formal presentation at the Vanderbilt Law school, Justice Sotomayor met with various undergraduate students including correspondents from VPR, sharing her experiences and lessons she has learned throughout life.

When asked about her biggest professional failure thus far in her legal career by Naveen Krishnan, Justice Sotomayor revealed that she did not receive a return offer from the law firm she interned with one summer in law school. The experience marked a turning point in her life as she vowed to never again come unprepared to any situation. Referring back to the general theme of the obstacles she overcame as a young professional, Justice Sotomayor discussed aspects of her upbringing.

When asked by Eric Asen about her rise to the highest court in the United States despite the challenging circumstances into which she was born, Justice Sotomayor described her academic experience as an undergraduate at Princeton. She highlighted that unlike her, many of her classmates came from prep schools and were far more prepared upon entering school. Although she experienced initial academic struggles during her first semester, the Justice soon found that her hard work and determination earned her an additional A until she was earning 4.0s every semester. The lesson she sought to impart was for people to make small goals and tackle them one step at a time.

During a discussion about the balance between objectivity and empathy in the law, her initial remark surprised many when she stated that she did not believe that the law is entirely black and white in the first place. Holding that it is difficult to definitively claim that law can truly be objective, Justice Sotomayor highlighted how books like Just Mercy have led her to be more cautious surrounding certain cases. In order to explain the concept further, she detailed a court case she had dealt with which involved a man who committed a crime while on parole. The man had stolen pipes from a building he thought to be abandoned in order to sell them. Committing this crime while on parole, however, meant that he would be thrown back into prison for life. In light of this reality, the criminal’s attorney came to Justice Sotomayor in tears and begged her to avoid this rather draconian response, since the criminal could not find work due to his record and had stolen the pipes to avoid reverting back to selling drugs for money. Justice Sotomayor pondered the facets of the case and decided that covering the costs of the robbery was better than sending the man back to prison indefinitely which would have ruined his life and cost far more than the robbery. She was able to work with the man and decided to give him another chance. Years later, the man came back to Justice Sotomayor in complete tears, and he told her that he had a steady job and a fiance. Through this story, Justice Sotomayor highlighted that the law is to be respected, but that there is a place to weigh the options in order to help lift people up.

In her departing words with the law students, undergraduates, and faculty present at the lecture, Justice Sotomayor stressed that above all students should demonstrate their passion in whatever career path they decide.