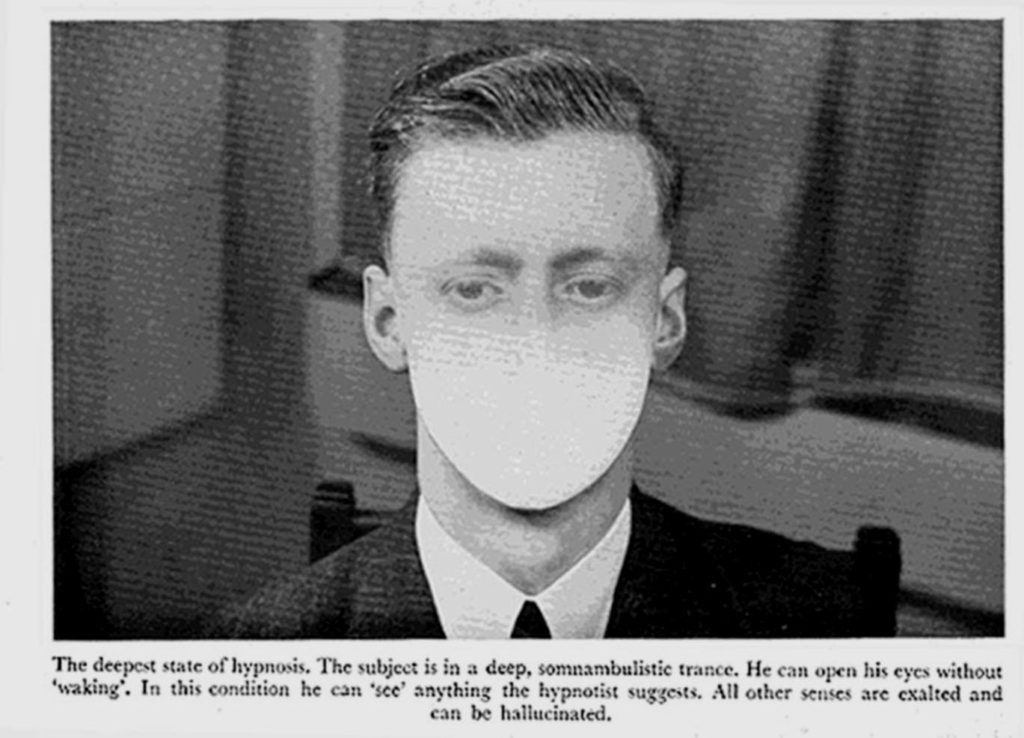 Restricting Speech is a Disaster for Democracy

Every major social development in our country’s brief history has come about through the freedom to discuss ideas without impunity. In antebellum America, the abolitionist movement found strength in framing slavery as a reprehensible, immoral evil, a narrative that grew in acceptance and established itself as truth after a bloody civil war. The women’s suffrage movement, which began as a small organization, eventually flourished into a massive campaign that secured voting rights through a Constitutional amendment. The Civil Rights movement also came from humble beginnings– after enough people realized the truth of Dr. King’s dream, the Civil Rights Act was signed into law.

Each of these movements initially centered around a vastly unpopular opinion, but given time, they found enough support to be implemented through federal policy. Under the protection of the First Amendment, each controversial idea grew in popularity through rigorous discussion and debate, a symptom of a healthy “marketplace of ideas.” This metaphorical marketplace is a check and balance system in itself– every opinion is subject to the criticism of a contending idea, and people are free to decide which argument is the most cogent.

Obviously, certain types of speech should be prohibited, but these stipulations should never silence an opinion. For example, American legislation formerly restricted speech that posed “a clear or present danger,” and today, it bans speech that promotes “imminent lawless action.” Most other restrictions on speech in the United States nevertheless protect any opinion— no matter how controversial– to be voiced.

The British philosopher John Stuart Mill conveyed the utility of free speech through his claim that if someone cannot disprove an opposing argument, neither opinion can be rationally held by that individual. After all, how can one be convinced of an idea without having considered alternative perspectives? Understanding all arguments and having the capacity to play devil’s advocate fosters a greater understanding of the issues, since it forces people to contend with their own opinions under intellectual scrutiny. Otherwise, as Mill states, if an opinion “is not fully, frequently, and fearlessly discussed, it will be held as a dead dogma, not a living truth.” Without a challenge, these ideas become the de facto “truth” and thus entirely lose all meaning.

Recently, there has been a disturbing trend in developed nations to restrict certain unpopular opinions, posing an enormous threat to solving problems through policy or social change. Many countries in Europe, for example, have strict laws against Holocaust denial. These redesigned laws seek to prevent a resurgence in Nazism by preemptively censoring Nazi ideology. Other laws in Europe similarly restrict expression favorable to Nazism, and these laws even go so far as to ban hate speech and racist rhetoric. However, the question remains: how does banning these unpopular opinions help dissuade potential Nazis from their platforms? And how does this censorship strengthen people’s opinions against Nazism, since their ideas go unchallenged and face the threat of becoming dogma? If lively debate is forbidden between two sides, no idea will establish itself as truth in the minds of the people, since the marketplace of ideas will lack intellectual competition as it is twisted by the law to produce a predetermined perspective.

Aside from doing little to dissuade others of Nazi ideology or to reinforce people’s opinions against Nazism, laws that restrict freedom of opinions also have a tendency to spiral out of control. The South African government is currently considering passing a bill that restricts hate speech and hate crimes, but what constitutes those terms is vague and generally all-encompassing. Some are concerned that this bill could end up putting people in prison simply for voicing “moral issues.” Similarly, a man in the UK was initially jailed and later fined for teaching his dog to perform a Nazi salute as a joke, and in Austria, a man was sentenced to six months in jail simply for owning Nazi-themed wine he found to be amusing. Laws such as these allocate immense, arbitrary power to the government and erode the capacity to voice, or even joke about, unpopular opinions. It is hard to imagine where the United States would be if the government had banned speech pertaining to abolition, women’s suffrage, and civil rights– all unpopular opinions that many held to be dangerous at the time.

Contemporary support for Mill’s philosophies is reflected by the story of Daryl Davis, a black man whose hobby is to befriend members of the Ku Klux Klan. Davis decided meet Klansman in order to challenge their opinions and try to discover why they could hate him without even knowing him. One time, a Klansman told Davis that although Davis was peaceful, he would soon become violent due to a gene within black people. Davis responded that the Klansman must one day become a serial killer, since the majority of serial killers are all white and therefore must have a latent serial killer gene. Five months later, the Klansman left the KKK and handed Davis his robe. To this day, Davis’ friendships with Klan members have chipped away at their racist ideologies, with the result of a black man convincing over two hundred Klansman to rid themselves of their robes. Davis firmly believes that when enemies are talking, they are not fighting, and it is when “the talking ceases that the ground becomes fertile for violence.”

It is essential to recognize the importance of an unfettered marketplace of ideas, especially as the freedom of expression faces such massive threats. Aside from the restrictions in Europe and South Africa, countries such as China, Russia, and likely Saudi Arabia have taken censorship to new lengths, from banning certain websites to making pesky journalists, such as Jamal Khashoggi, “disappear.” Even in the private sector, major tech companies such as Google have toyed with the idea of using their platforms to combat opinions they disagree with. Google also worked directly with a Chinese company to create a censored search engine that would blacklist phrases such “human rights” and “student protest” in China. Regardless of the type of threat, the freedom to voice an opinion– no matter how unpopular– remains an indispensable tenet of democracy increasingly at risk of being erased and in need of protection.