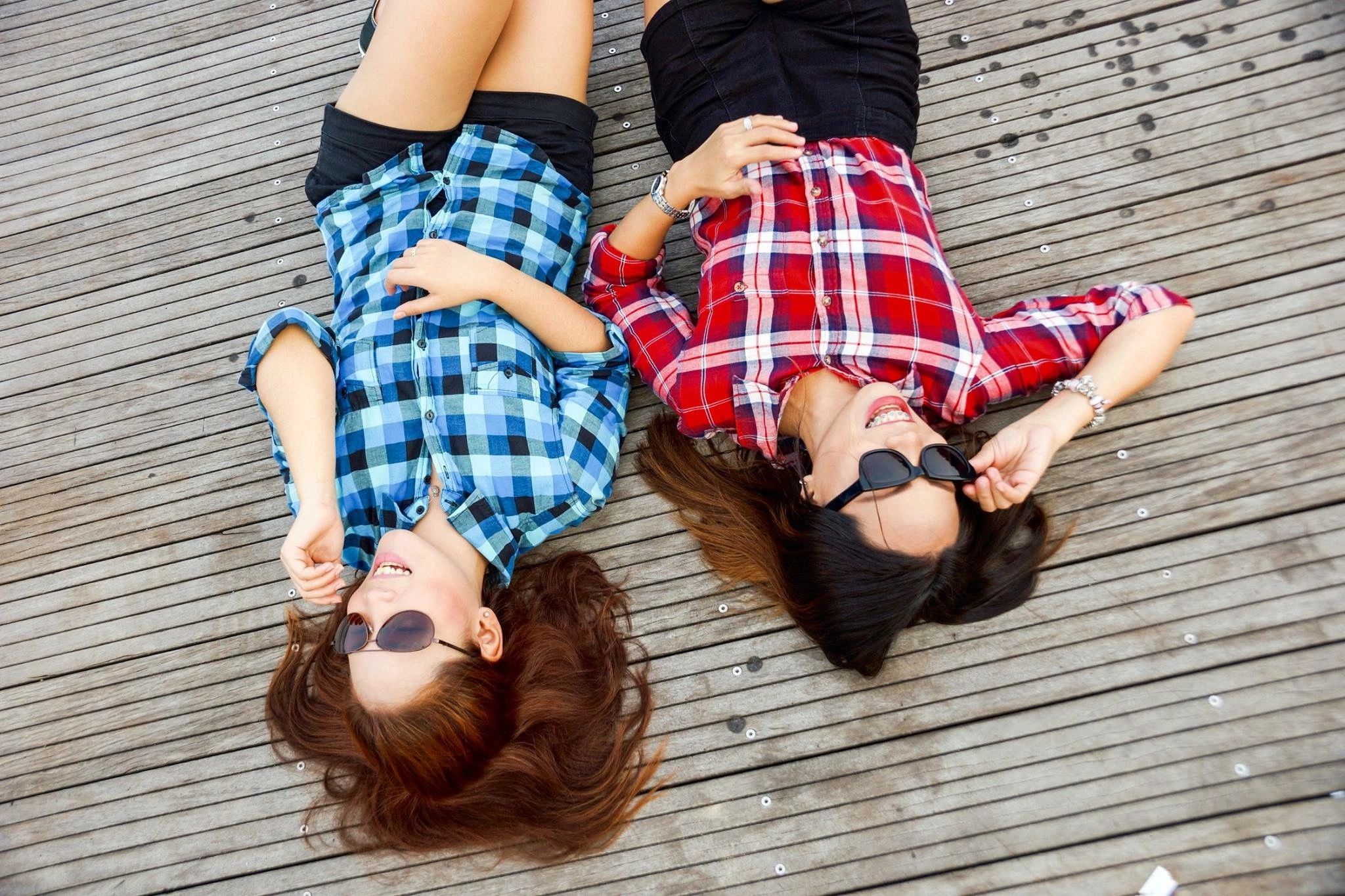 There’s a TV show for everyone. If you’re a gooey romantic like this author and his mother, a show like “Gilmore Girls” might be for you. Having run from 2000-2007, “Gilmore Girls” spent much of the aughts in the cultural limelight, and for good reason. Gilmore Girls has always been lauded for its heartwarming plots and its witty dialogue—with near universal acclaim it has won the hearts of many—but a critical viewing of the show (particularly its earlier episodes) reveal something quite different.

The story follows mother and daughter Lorelai and Lorelai (Rory) Gilmore as they navigate the complexities of seemingly ideal life. In the picturesque Stars Hollow, these characters face trials and tribulations of the heart: budding and wilting romances, the waves and undertow of friendship, and, of course, the drama of small town life. One Vanderbilt viewer said of the show, “I think that during the stressful years of adolescence, it was nice to escape for a little but into the much more picturesque world of Stars Hollow.”

While the show prides itself for its sincerity and happiness, the political implications of some of its trademark humor take a dark turn. Take, for example, this line of dialogue from season 5, episode 12, when Lorelai gives a sexual harassment “seminar” to her staff at the Dragonfly Inn: “Sexual harassment is bad, so no one touch anyone in any funny places unless specifically asked. Moving on!” Lorelai’s flippant tone and dismissive demeanor would never fly in today’s environment, and while we do live in different times, this is just the tip of the iceberg.

The show’s offenses go deeper, though. Homophobia seeps into every episode and is the source of many, many jokes. This goes past Zach and Brian (Lane’s bandmates) calling everything “gay,”, as the show’s depiction of Michel Gerard, the curmudgeonly French concierge, is an absolute travesty. The show paints him with many “gay stereotypes”—fashionable, a trend follower, obsessed with appearance, a high timbre of voice—but refuses to address his sexuality, and actually pigeonholes him as straight or “confused”.

Michel is the comic relief of many situations, but never in a positive way. We see this happen over and over again, not just with Michel, but with many other marginalized people. Lorelai’s “little Asia” redo of her home, the grade schooler who needs to tell everyone his mother is a lesbian, the sheer lack of black characters besides Michel, there are too many to count.

How, then, can a show with such problematic tendencies be praised by the New York Times as a “witty, charming show” that “is redefining family in a realistic, entertaining way for today’s audience”? The answer, of course, is that the show aired from 2000-2007. One year before America elected its first black president, the mainstream wasn’t focused on inclusivity, diversity, and representation. Instead, the TV industry prioritized entertainment and profit., and “Gilmore Girls” accomplished both.

But does a ten-year difference forgive the sins of the show? Yes and no. In some ways, we must keep the cultural context in perspective. “Gilmore Girls” aired long before the rise of the MeToo movement and Black Lives Matter and the legalization of same-sex marriage. In the early 2000’s, these things were not in the minds of the average TV-watcher. Instead, the average American TV-watcher craved comfort, an escape from the harshness of reality–a show like “Gilmore Girls.”

Today, however, is a different story. We expect TV to provide more than just comfort. TV now has a cultural duty , to be inclusive and uplifting. Shows like “Modern Family” and “This is Us” and “The Good Place” provide us with the same level of entertainment that Gilmore Girls once did, but in today’s climate they have a greater and essential responsibility.

So why even bother to criticize “Gilmore Girls”? It is obvious that cultural norms change over time, so the standards we now use to judge art are different than the ones used in the aughts. But that doesn’t mean we cannot learn and grow from the past. As Noam Chomsky once said, “In any future society, which will, of course, never be the perfect society, we’ll have such concepts again, which we hope, will come closer to incorporating a defense of fundamental human needs.” We become a little more aware every year, every day. Culture will continue to sharpen its empathy and humanity, as we come closer to a, imperfect, but better world. We ought to critically analyze the media we consume, not to tear entertainment down, but to grow.