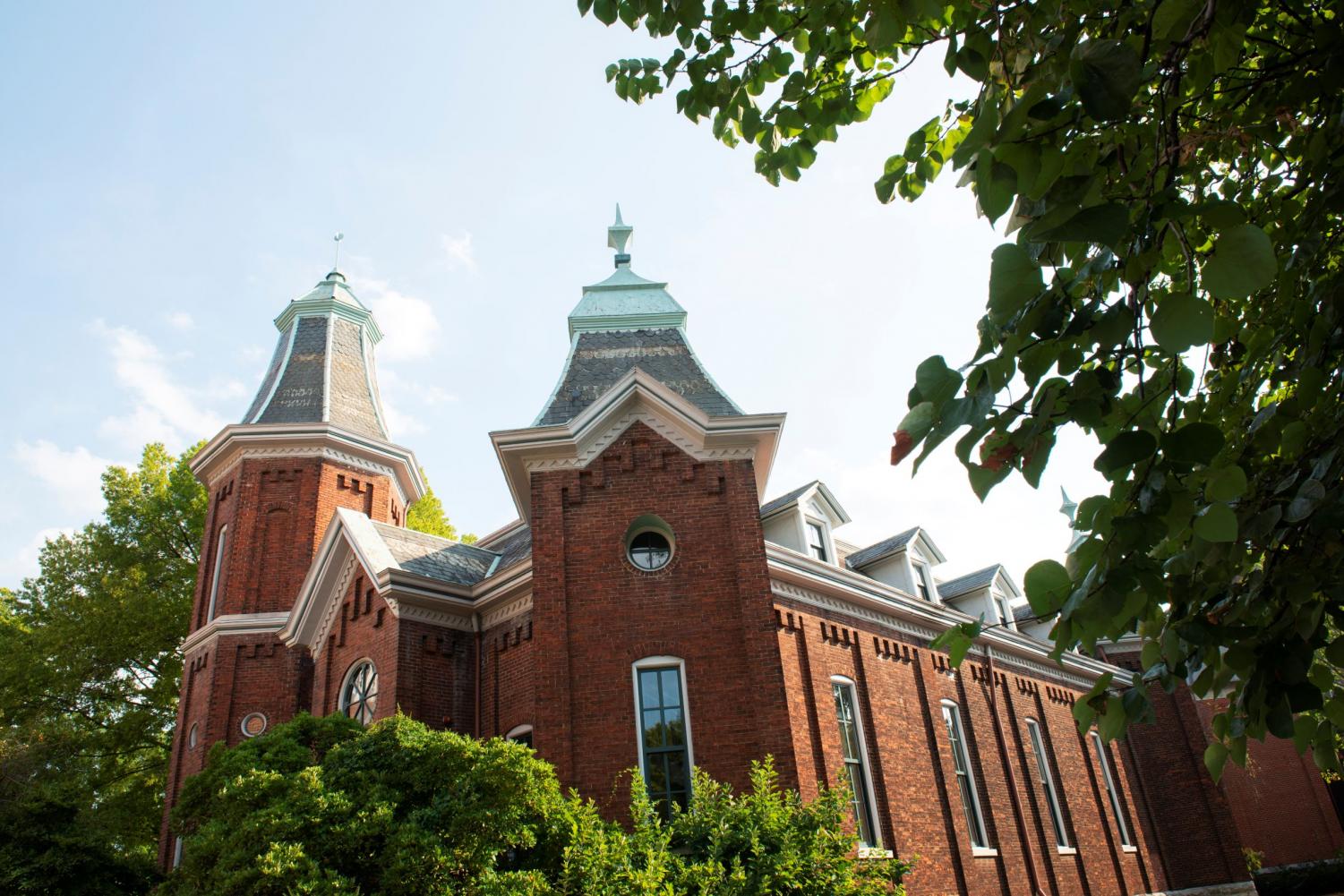 As the regular decision and second early decision deadlines approach, Vanderbilt admissions officers are preparing to read around 40,000 applications from high school students hoping to earn a spot in the class of 2024. More than 36,000 of them will be rejected.

The nature of admissions for Vanderbilt and other elite universities is cutthroat. And there are no signs that it’s becoming any easier: Vanderbilt offered admission to just 9.1 percent of applicants for the class of 2023. For the class of 2013, that number was more than 20 percent.

Vanderbilt has employed legacy preferences for most of its history, and currently ranks alumni relation as “considered” according to its common data set, compared to “important,” “very important,” and “not considered.” In his 2010 book, Affirmative Action for the Rich: Legacy Preferences in College Admissions, Richard Kahlenberg writes that “19.4 percent of entering freshman [at Vanderbilt] in 2008 were alumni children.”

In a 2009 phone interview with Vanderbilt Dean of Admissions Douglas Christiansen, Kahlenberg was told, “our children of our alumni are highly prepared students. In a large, whole host of cases, they would have been admitted anyway.” But is this true?

While data for Vanderbilt is limited, a study of court documents made public from the recent Harvard affirmative action case revealed that 43 percent of white undergraduate students at Harvard, compared to less than 16 percent for any minority group, were recruited athletes, legacy students, or children of faculty or staff. Showing that legacy preferences undercut meritocracy, the study found that 75 percent of these students would not have been admitted if they did not fall into one of these categories. Another study found that legacy status at a private research university that considers alumni relation is equivalent to a 160-point boost on the SAT.

Showing that legacy preferences undercut meritocracy, the study found that 75 percent of these students would not have been admitted if they did not fall into one of these categories.”

Colleges should be advancers of social mobility that level the playing field for students from different backgrounds. Colleges should help to bridge the divide between students who had access to tutors, AP courses, guidance counselors, STEM programs, and good teachers in high school, and those who didn’t. Instead, legacy admissions hand a silver platter to students who were already granted these advantages from birth for the purported goal of family tradition.

Proponents of legacy admissions often argue that the practice helps to boost alumni donations. While this wouldn’t justify the inequity and inhibition of social mobility that it causes, studies nevertheless have found no “causal relationship between legacy preference policies and total alumni giving.”

Vanderbilt has done a tremendous job fostering a racially diverse undergraduate community and is also taking strides in cultivating socioeconomic diversity, especially through initiatives like the wildly successful Opportunity Vanderbilt. But no matter how much they say the words “holistic admissions process,” Vanderbilt admissions still employs an unmeritocratic, unfair method of admitting undergraduate students. Much like the fact that over half of the wealth in America is inherited, former president of the National Association for College Admissions Counseling (NACAC) Jim Jump calls legacy admissions “a form of property transfer from one generation to another,” mainly for students from rich and white families.

Whether evidenced by celebrities bribing for their kids’ admissions to U.S.C. or Vanderbilt taking more students from the top 1 percent than from the bottom 60 percent, college admissions is a remarkably wealth-driven process. Legacy admissions, a perpetuate of a modern-day de facto class system, only helps to bolster these flaws. At a university that prides itself on diversity, it’s only sensible to abolish this outdated practice. But until then, money talks.