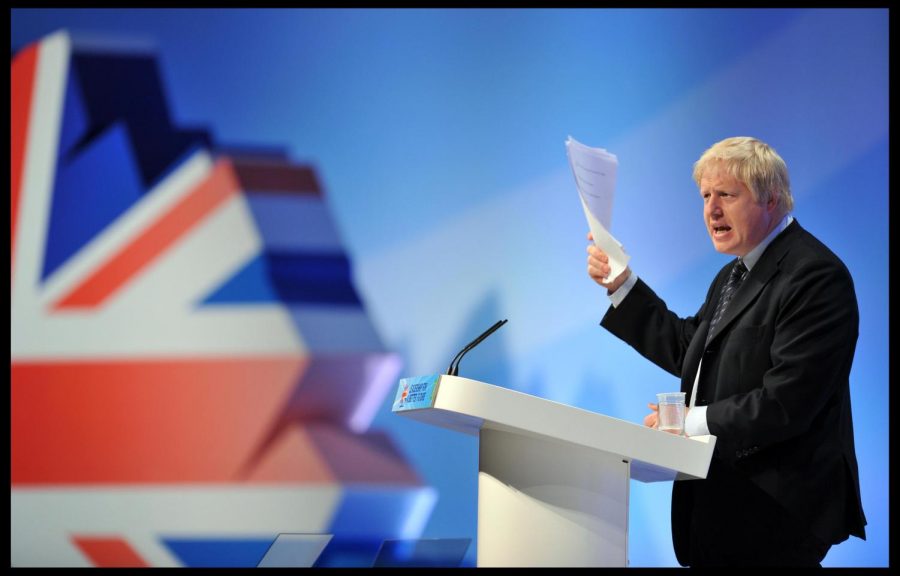 The Aftermath of the United Kingdom’s Historic December Election

On Dec. 12, millions of voters in the United Kingdom cast their ballots in one of the most historic elections the nation has witnessed in recent history. The two major parties in contention were the Conservative Party, led by Prime Minister Boris Johnson, and the Labour Party, led by Jeremy Corbyn. Once the votes were counted, Johnson found himself with the largest Conservative majority since the 1987 reelection of Margaret Thatcher, while Corbyn’s Labour Party received its smallest total since 1935. Because many predicted that the election would be quite close, the massive Conservative majority largely came as a surprise.

During general elections, voters within the United Kingdom’s 650 parliamentary constituencies choose between several candidates to represent them in the House of Commons in Parliament. The candidate who receives more votes than any other in the constituency wins the seat, as is customary in first-past-the-post electoral systems. This past election, the Conservative Party won 365 seats– plenty more than the 326 required to hold a majority.

Despite its massive gains in Parliament, the Conservative Party received just 43.6% of all votes cast– much less than half of the popular vote. Although Members of Parliament are determined by a simple majority rather than by proportional representation, several parties nevertheless compete (a bit of an oddity according to Duverger’s Law). This explains how the Conservative Party disproportionately won so many seats compared to the total votes cast: other opposition parties could not muster up enough support to beat the Conservative candidate in most constituencies.

Compared to the 2017 general election, the Conservatives gained only an additional 1.2% of the total votes cast, while the Labour Party hemorrhaged support and lost 7.8% of the vote. About one in ten Labour Party voters in 2017 voted for the Conservative Party in 2019, and many of the other defectors voted for smaller opposition parties. The Liberal Democratic Party, for example, picked up some former Labour voters and gained 4.2% of all votes cast.

After the election, the defeated Labour Party leader Jeremy Corbyn stated his intention to reflect on the results and to step aside from the party’s leadership. Former Labour Prime Minister Tony Blair criticized Corbyn’s radical leftist policies and Corbyn having “personified politically an idea, a brand, of quasi-revolutionary socialism, mixing far-left economic policy with deep hostility to western foreign policy.”

In his victory speech, Boris Johnson interpreted the results to mean “that getting Brexit done is now the irrefutable, irresistible, unarguable decision of the British people,” and he thanked the voters whose “hand may have quivered over the ballot paper” before voting Conservative, reassuring them that he will never take their support for granted.

With his commanding majority, Johnson’s government recently passed a withdrawal agreement bill, helping ensure that Brexit will get done before the end of January.

Image Credit: “He highlighted his strong record in London…“ by BackBoris2012 Campaign Team is licensed under CC BY-NC 2.0