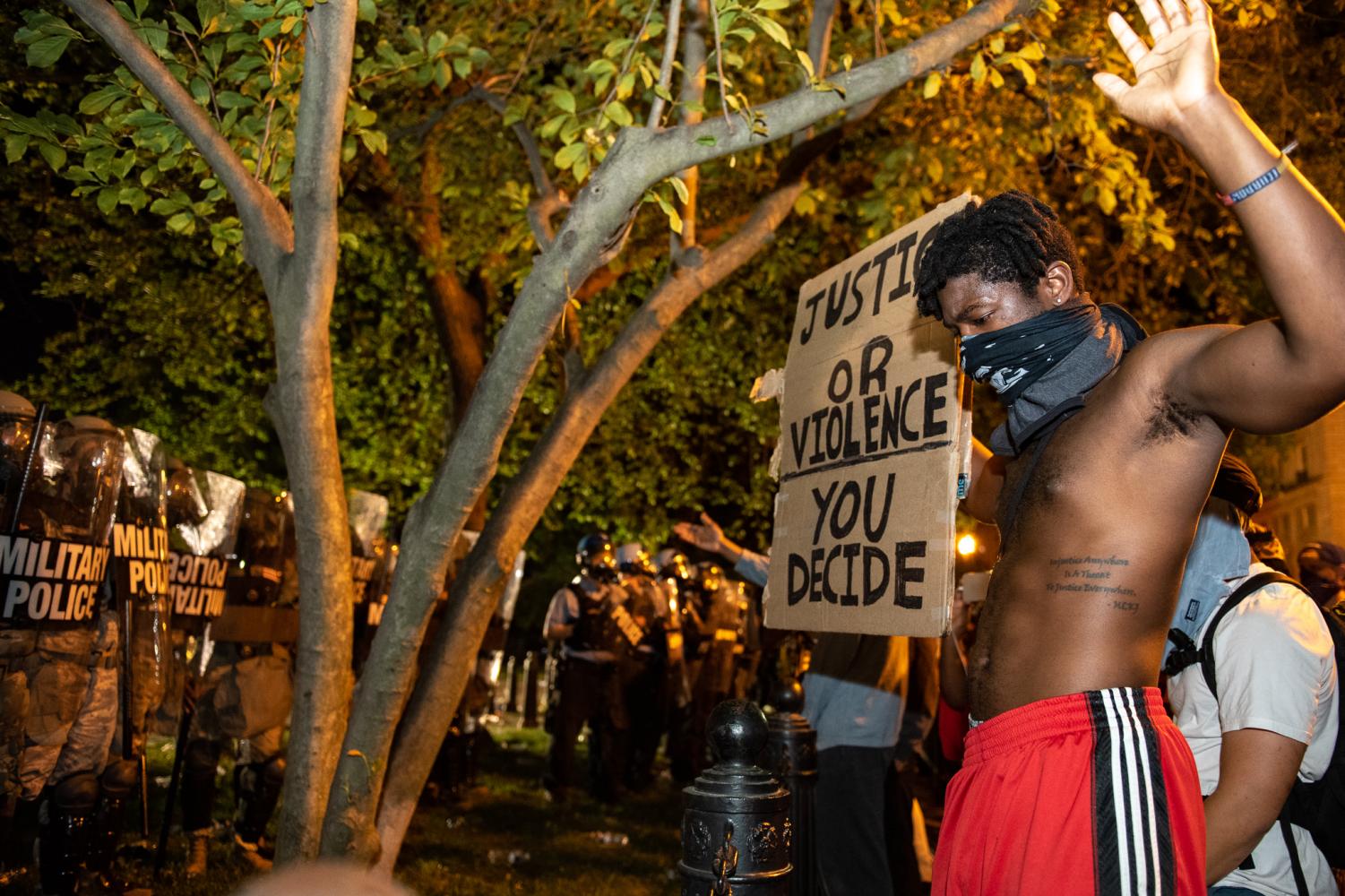 The United States has a long history of police brutality. Are things finally changing?

It has been 18 days since George Floyd died in police custody after being pinned down by four white police officers in Minneapolis, Minnesota.

Since then, hundreds of protests with tens of thousands of protestors have taken place across the United States. This movement has also received an unprecedented amount of attention around the world with protests for Floyd taking place in at least 25 other countries.

In response, at least 23 states, as well as the District of Columbia, have activated over 17,000 national guard troops to quell the civil unrest. To put this in perspective, there are just as many active national guards as there are active-duty troops deployed in Iraq, Syria, and Afghanistan.

Despite 2nd-degree murder charges against one officer and felony charges of aiding and abetting murder against three others, protests around the country have continued for over two weeks, demanding systemic reform to police departments.

Apart from the obvious violation of civil rights and the use of excessive force by police officers, there are several other factors that have contributed to the public outrage surrounding the death of George Floyd.

“I think what marks this [protest] as different,” says Dr. David Ikard, a Professor of African American and Diaspora Studies at Vanderbilt, “is the confluence of a pandemic, a white supremacist as the president, [and] the economic inequalities that have been exposed.”

The Vanderbilt Political Review previously reported on the disproportionate impact that the coronavirus pandemic has had on marginalized communities. Across the country, more Black Americans are contracting and dying from COVID-19, relative to the size of their population. Black Americans are also more likely to have lost their jobs as a result of the pandemic and the resulting economic fallout, with greater unemployment amongst black workers than white workers.

“When you put all these kinds of things together, along with these generations of exploitation and violence against black people, it is a recipe for combustion,” explains Dr. Ikard. “The violence that has come out of this is not surprising.”

The president’s response to this crisis has only exacerbated tensions between law enforcement and protestors.

In the days following the incident, Trump tweeted “…when the looting starts the shooting starts,” alluding to a racially-charged phrase used by a Miami police chief during civil rights protests in 1967. Trump went on to suggest invoking the Insurrection Act to quell violent protests with military force – a move that did not garner support from Republicans nor Democrats and sparked further protests outside the White House.

Meanwhile, members of Congress have been working on several policies aimed at limiting police immunity and the use of force. Under the US Constitution, however, the power to reform policing policies is vested in state and local legislatures, not the federal government. As a result, the issue of addressing police brutality has fallen on the shoulders of municipal governments.

In Minneapolis, for example, the city council recently announced plans to dismantle the city police department in response to widespread protests calling for cities to “defund the police.” Similarly, Los Angeles intends to cut as much as $150 million from the city’s police department. The New York state legislature has gone a step further by banning chokeholds, six years after Eric Garner was strangled to death by a New York City police officer.

These policies, however, have been met with backlash from powerful police unions and city leaders who believe defunding is not the solution. Instead, some have suggested restructuring police departments to reduce police union power and retraining police officers to de-escalate confrontations. These reforms are a step in the right direction, but whether these policies will be successful remains to be seen.

The question is, will another Black American have to die at the hands of the police for us to address the racial injustice in our society?

Or has America finally had enough?